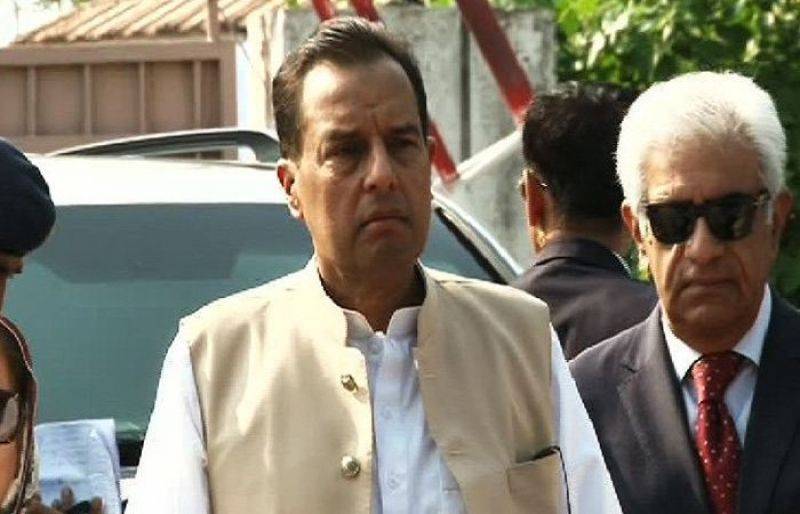 The bureau issued arrest notice on the directives of Peshawar High Court which had ordered the bureau to give Capt Safdar at-least 10-day prior notice before the arrest, NAB official told APP.

Normally the bureau doesn't issue arrest notice to any accused, however in this case the bureau complied by the directives of PHC, the official said adding that Safdar was interrogated for three hours by Combined Investigation Department (CID) of the bureau and was given enough time to give proof of his asset beyond means but he failed.