Pakistani wrestler flies to US for Olympic qualifying round 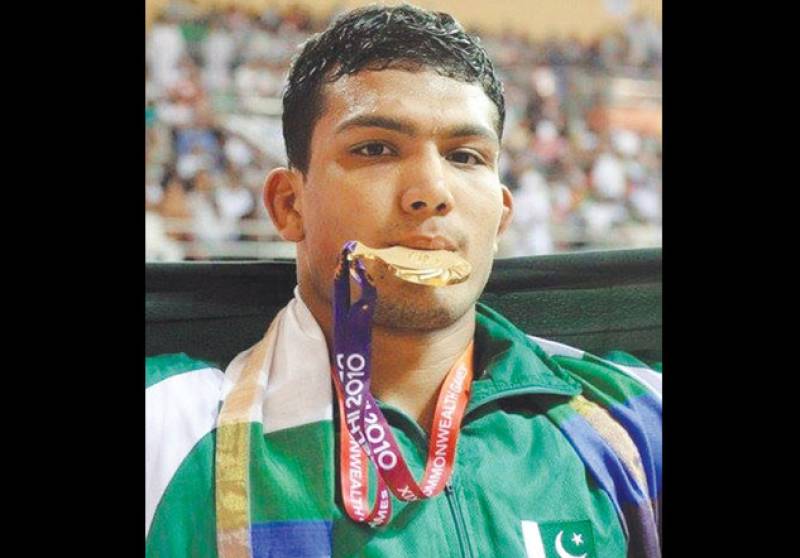 LAHORE (APP) - Pakistani wrestler Muhammad Inam Butt left here Tuesday for the US to participate in World Wrestling championship being held from Wednesday in Las Vegas.

The most prestigious wrestling event will serve as the qualifying round for Rio Olympics 2016, said a spokesman of Pakistan Wrestling Federation.

“Hopefully Inam will produce medal winning result as he is well prepared for the event”, he said.