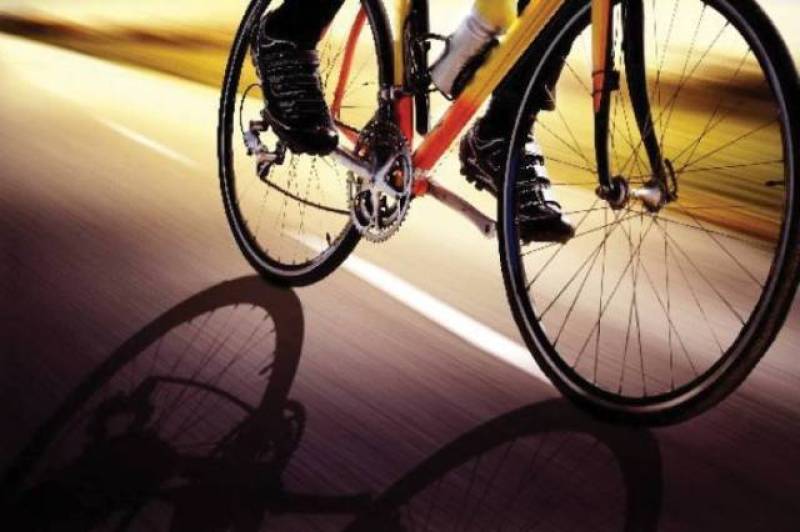 MPA Somi Falak Niaz paid rich tributes to the martyrs of the armed forces for their bravery. She also appreciated the organizers for paying tribute to the martyrs through holding of the race wherein more than 100 cyclists took part. She said, holding such activities reminds us of the sacrifices of our heroes. On this day, she said, we reiterate our commitment that as a united nation, the Armed forces are always ready to defend our country side by side with the people of Pakistan. She congratulated the athletes on their excellent performance and hoped that the cycle races would continue.

Syed Azhar Ali Shah, President, Pakistan Cycling Federation, while congratulating the Provincial and District Cycling Associations for organizing the best race, said that like every year, cycle races were organized across the country.