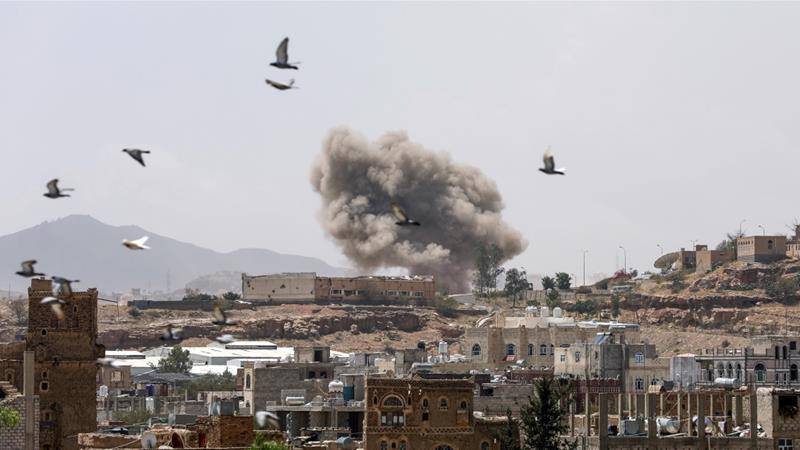 RIYADH/SANA’A - The Saudi-led coalition has announced a two-week cease-fire in Yemen from today (Thursday).

The coalition spokesperson Col Turki Al-Malki said in a statement that the cease-fire is to create a favorable environment for a lasting political solution to Yemen crisis adding that it could be extended as part of efforts to combat the spread of the coronavirus.

Meanwhile, the Houthi rebels have launched a ballistic missile at the Yemeni city of Marib, hours before a ceasefire announced by the Saudi-led coalition takes effect.