Men who raped, blackmailed girl for 6 months arrested in Lahore 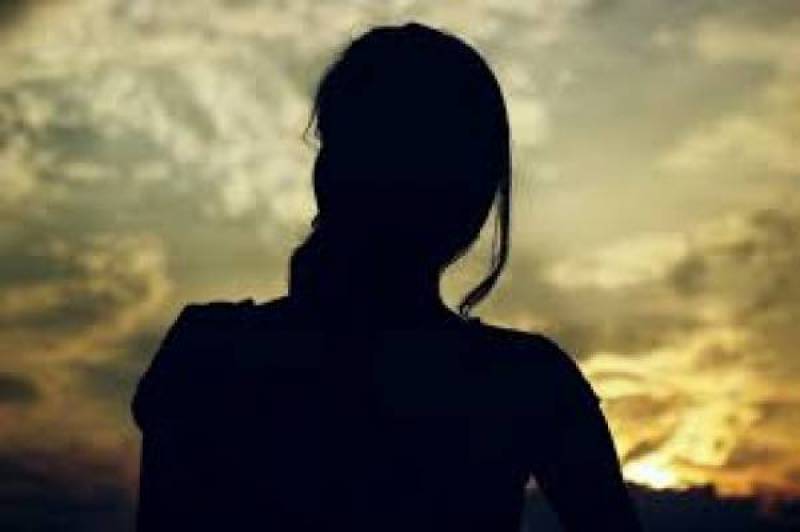 LAHORE – Police have arrested two suspects involved in raping a ninth grader girl for six months by blackmailing her in Harpanspura area.

The action was taken following a case registered by the father of the victim girl against Zeeshan aka Ali and Mohsin Raza.

The complainant informed the police that the culprits used to chase his daughter while she walked home from academy. He further revealed that the suspects filmed some objectionable videos of the victim by luring her and then started blackmailing her.

Police after receiving the complaint arrested both suspects and investigation is underway.