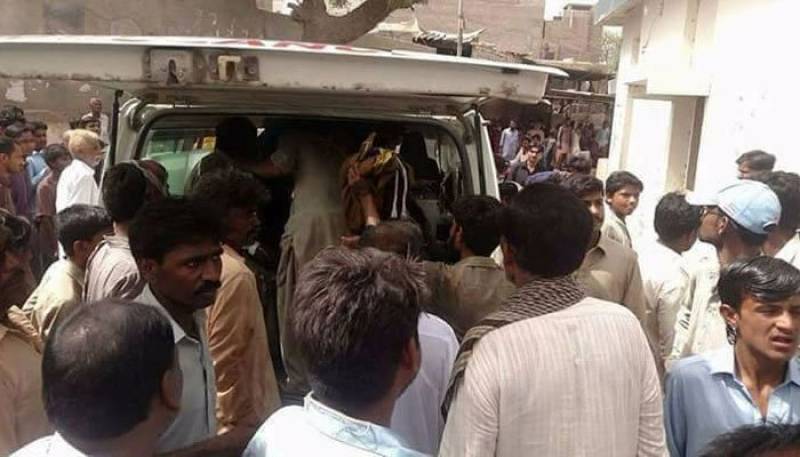 UMERKOT: A sewer cleaner Irfan Masih succumbed to death in Civil Hospital Umerkot, mainly because the senior doctor at the facility refused to touch his body as he was ‘fasting.’

“Dr Yousuf said he would not touch Irfan’s dirty body until it was cleaned because he was fasting,” the deceased’s brother Pervaiz Maseeh the media. He said that he cleaned his brother’s body, after which the an oxygen pump was sent for Irfan, but that was empty. 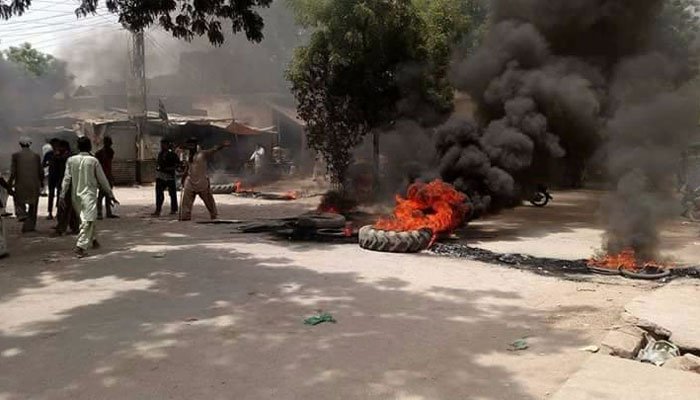 Irfan had dived down to clean a manhole Thursday morning when he fell unconscious after inhaling poisonous gases locked inside, his brother Pervaiz said.

The brother told the media that he Irfan was brought to the hospital as soon as he could but could not be saved only because of the doctor’s negligence.

Pervaiz said that the Umerkot SSP Usman Bajwa visited them a while back, promising that the responsible doctor would be taken to task and complete investigation would be carried out in the case.

Pervaiz also told the media that this was not the first incident of its kind. A similar incident took place in 2014 when a sewage cleaner, struggling for life, was referred to Hyderabad for treatment as the facility in Umerkot was not equipped to treat him.