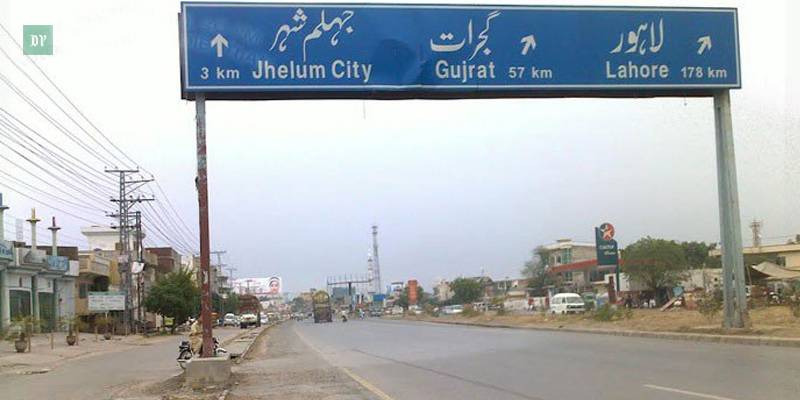 LAHORE - The Punjab traffic police have imposed a ban on the movement of heavy traffic on the GT Road till August 11 ahead of former prime minister Nawaz Sharif's rally.

The authorities have directed transporters to use the motorway as an alternate route to avoid the delay.

Public transport vehicles and rescue departments have also been directed to use another route till August 11 as the road could remain blocked due to the rally.

Former prime minister Nawaz Sharif on Wednesday started his journey from Islamabad to make his way back to home in Lahore in form of rally, which will passed from different cities along the GT Road.

Welcome camps have been set up in different towns to receive the former premier, who will also address public gatherings at different places, including Jehlum, Gujranwala and others.

On Tuesday, Punjab’s Information Minister Mujtaba Shujaur Rehman revealed that the rally will take three days to reach Lahore instead of a single day.

On the other hand, a close aide to Nawaz Sharif, Asif Kirmani said that they are unable to give a final time frame for this road show.