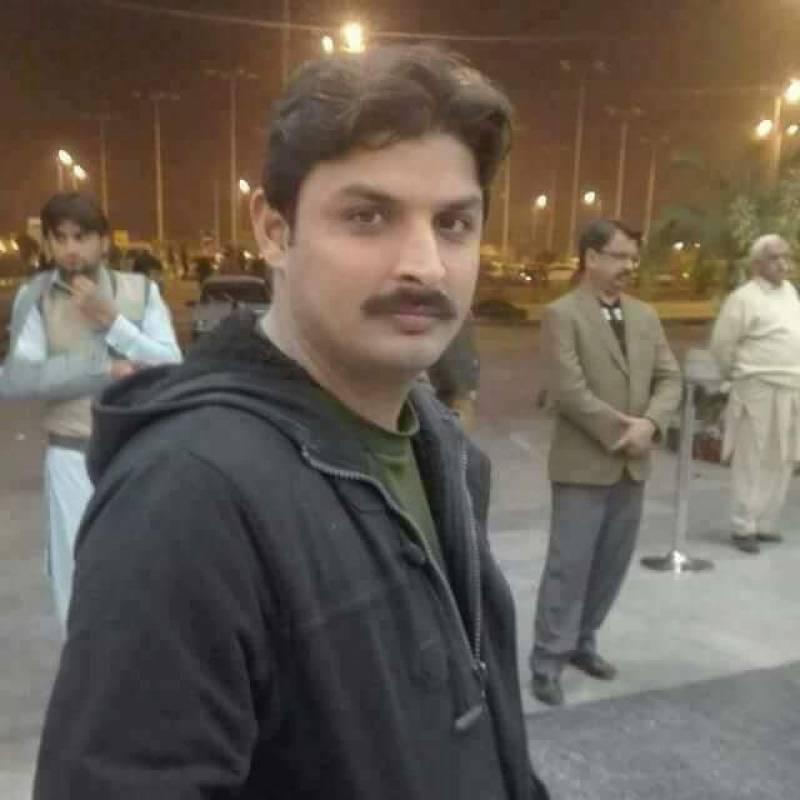 MULTAN - An intelligence agency personnel was shot dead by unidentified assailants in Cantonment Bazaar of Multan city, here on Tuesday.

Mahar Muhammad Yasir Manzoor was riding a motorcycle when the gunmen on a vehicle shot at and killed him at 8:37am.

The deceased official was a resident of Maisli, Vehari district, and was associated with the Inter-Services Intelligence.

Police sources hinted at the possibility of target killing, however, no case was registered till Tuesday.

The duty officer of the Cantonment police station said the process to lodge the first information report was underway.

The body of intelligence agency personnel was shifted to the Nishtar Hospital for autopsy.

Pakistan Tehreek-i-Insaf spokesperson Fawad Chaudhry took to Twitter and expressed his grief over the incident.

This is the second incident of the killing of an official associated with the premier intelligence agency in the last five months.

On March 4, the bullet-riddled body of Inspector Umer Mubeen Jilani was found on Old Shujabad Road. He was the nephew of former Chief Justice Tassaduq Husain Jilani.