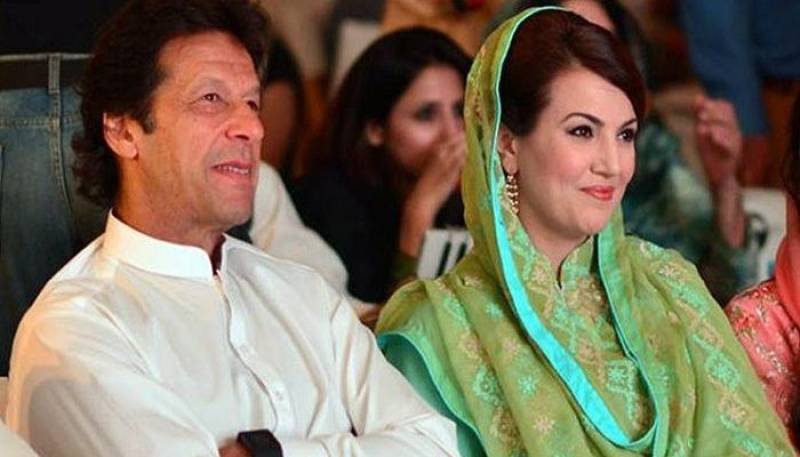 LONDON - Reham Khan, the former wife of Pakistan Tehreek-e-Insaf chairman, Imran Khan, has started releasing screenshots allegedly from the mobile phone that was once in use of the cricketer-turned-politician.

Reham, who recently released her book and detailed as to how her relationship with Imran Khan ended, took to Twitter on Thursday and shared a conversation, believed to be between PTI chief and an unknown user.

In the shared messages, a user had asked 'Khan' that he should have stayed 'here' and had met a lady- referred to as her in the thread.

In response, it was told that 'he' would be back by Sunday to which the recipient replies: It's my birthday btw.

Reham also hinted at who could be at the receiving end of messages forwarded in 2015 by the BlackBerry purported to be of Imran Khan, by saying that one should check the recipient through caller ID.

LAHORE - Months after the leaked excerpts of her all-tell biography's manuscript sent shock waves across Pakistan, ...

As Reham did not share the recipient herself, the social media buffs pulled up the socks and started tracing the number which was found to be of some 'Maryam' based in the United Arab Emirates.

After being told by someone about the identity of the user, Reham simply tweeted #HumApkeHainKon stirring the guessing game.