Heart of Asia countries reaffirm respect for each other's sovereignty 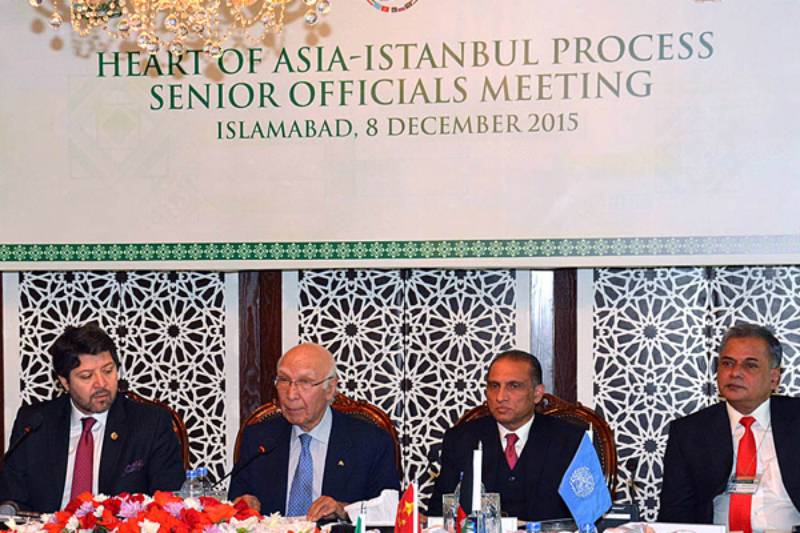 In a joint declaration issued after conclusion of its ministerial conference in Islamabad on Wednesday, the participating countries committed to adhere to the principles of non-intervention in the internal affairs of other states.

They committed themselves to promoting a multifaceted approach of regional integration based on trust, equality and dialogue. 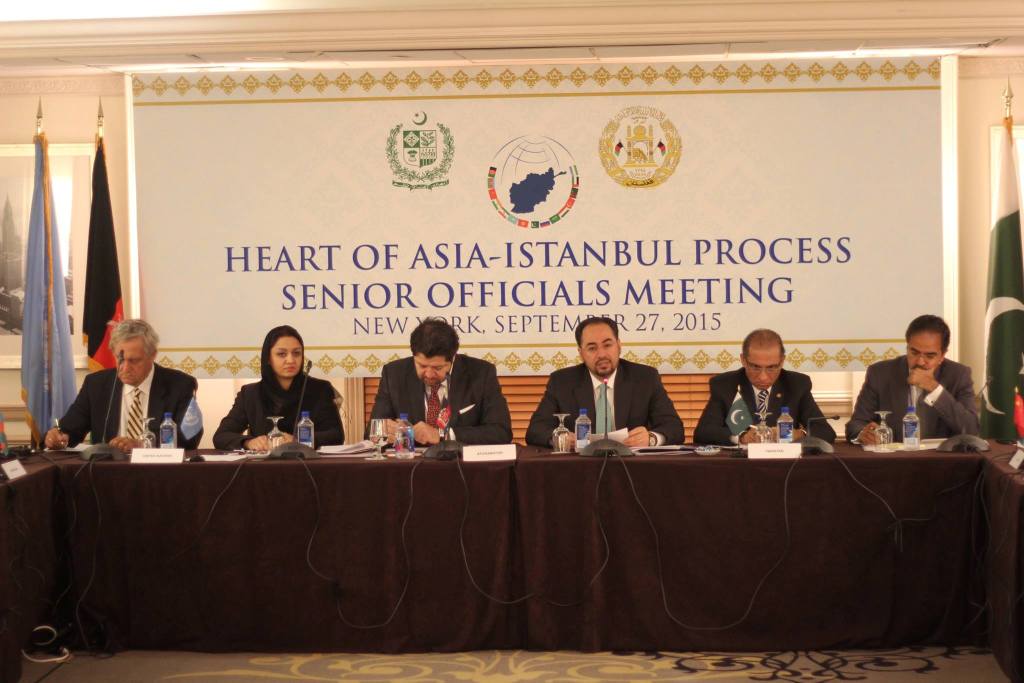 The conference supported Afghanistan's constructive approach towards regional engagement and its commitment to building an environment of trust and confidence throughout the region.

The participating countries reiterated their agreement that terrorism, extremism and linkages among them, pose a serious challenge to many of them as well as the region and beyond. They resolved to eradicate the menace of terrorism in all its forms and manifestations. They undertook to introduce measures to curb the spread of violent extremism.

They agreed to take necessary actions to deny terrorists' access to financial and material resources, to dismantle their sanctuaries, emphasising the need of resolving conflict through peaceful negotiations.

Extending hand of cooperation to Pakistan, India foreign minister Sushma Swaraj said that it is the time that both India and Pakistan should display the maturity and self-confidence to do business with each other and strengthen regional trade and cooperation. 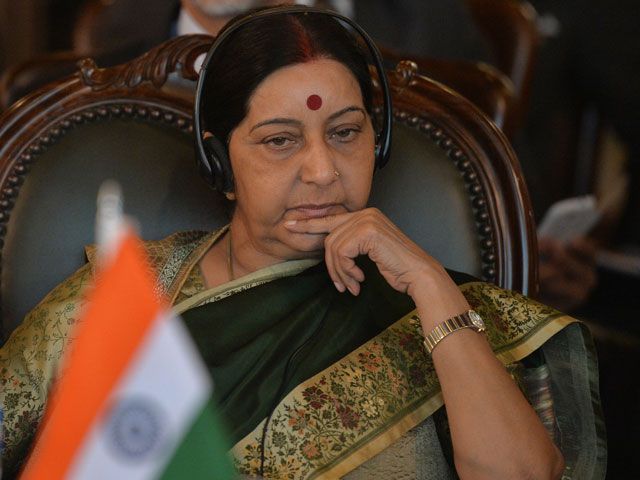 She alsdo underlined India's commitment to Afghanistan's stability and development in the meeting.

The conference welcomed the number of infrastructure and energy projects aimed at strengthening regional economies through enhanced connectivity, trade, movement of goods and people.

They also, supporting Istanbul Process, have reaffirmed their commitment to respect independence, sovereignty and territorial integrity of Afghanistan.