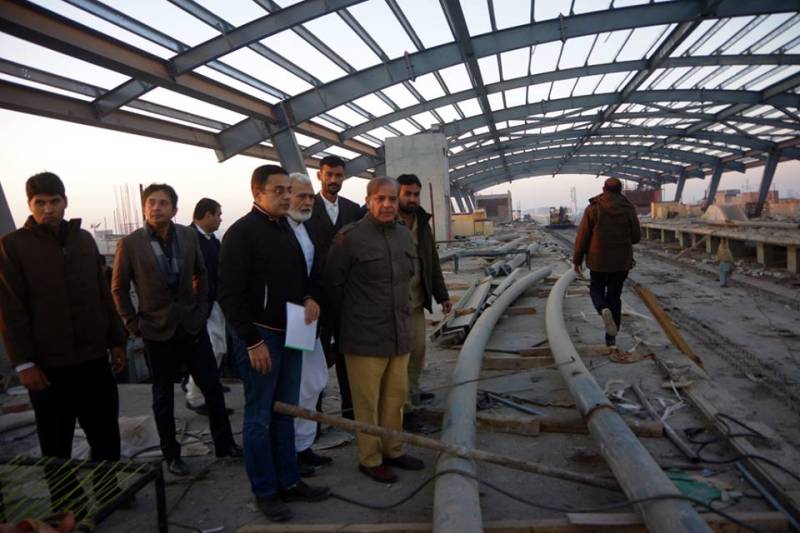 Flanked by his official staff, the CM met engineers and other members deployed at various sites of the project and directed them to complete the project as early as possible besides congratulating them over the court’s decision. 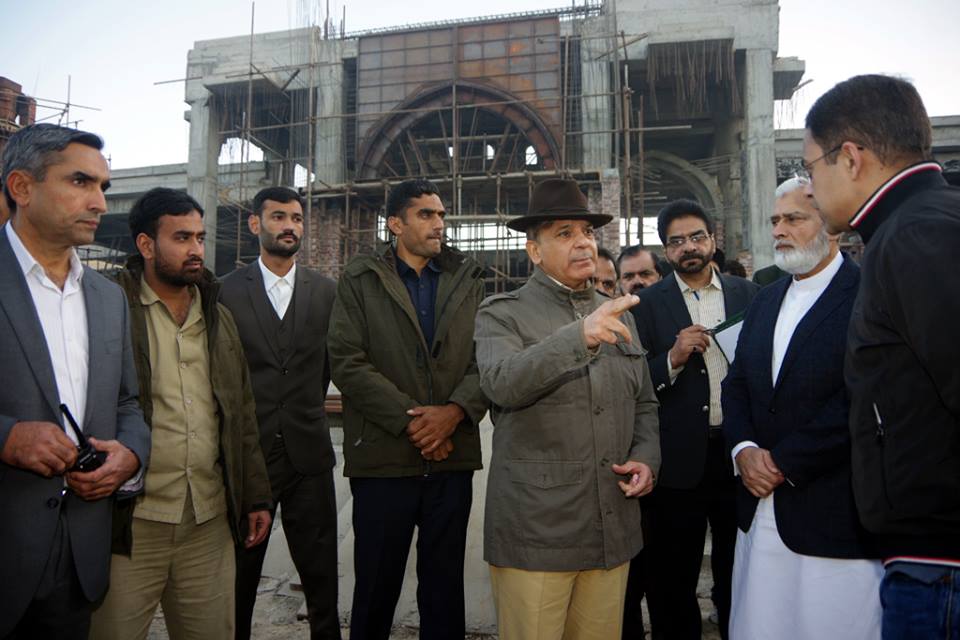 Shehbaz Sharif, who was briefed about the latest status of development at different points of OLMT project, said that the project would facilitate commuters, vowing that it would be the biggest successful plan of Punjab government.

A five-member bench of the Supreme Court on Friday scrapped a decision announced by the Lahore High Court regarding Orange Line Metro Train (OLMT) project.

The apex court ordered the authorities to take measures for the protection of ancient heritage buildings in 30 days. These sites include Shalimar Gardens, Gulabi Bagh Gateway, Chauburji, Zebunnisa’s Tomb, Lakshmi Building, the General Post Office and others.

About 78 percent work on the 27.1-kilometre long project has been completed.

The civil society activists warned that Shalamar Gardens and Lahore Fort might be removed from the list of world heritage sites because of the supreme court's decision.

'Today we faced defeat, but we will continue our struggle to save this city,' said Kamil Khan Mumtaz, chairperson of the Lahore Conservation Society. He was of the view that the verdict would leave a negative impact on Pakistan in terms of heritage protection.