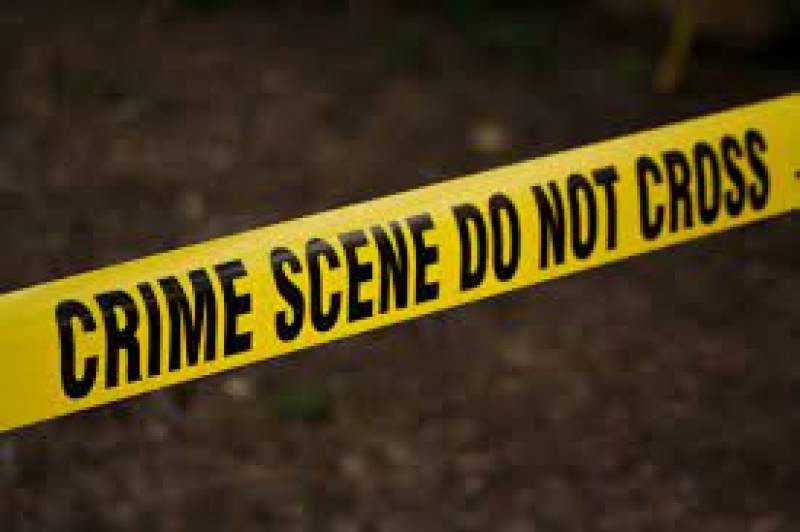 KARACHI – Police on Friday arrested a suspect for raping and killing a 12-year-old girl in an area of the southern port city.

The suspect has been identified as Irfan, who is plumber by profession. A case has been registered against him on a complaint filed by the victim’s parents.

The mother of the girl told police that her husband had called the plumber for some maintenance work on Sunday but he visited the home on Thursday when her daughter was alone at the home.

“I don’t know how he made my daughter to open the door,” she whimpered, adding that her daughter was an eighth grade student and wanted to become a doctor.

Initial postmortem report suggested that the girl died due to suffocation. The parents of the victims have demanded justice in the case.