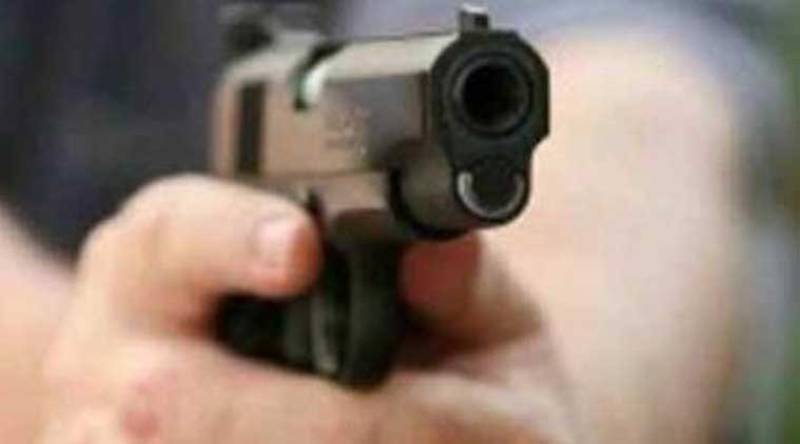 LAHORE - A man was gunned down in front of Lahore Session Court on early Saturday morning.

According to police sources, the deceased was identified as Muhammad Bilal, who was a resident of Mughalpura area of the city.

According to police, Bilal came to the court for bail when some unidentified gunmen opened fire at him.

Taking notice of the incident, the Session Court Judge has directed the police to submit a report of the firing incident.

The unidentified assailants managed to escape from the scene despite the presence of a huge crowd and police at the time of the attack.