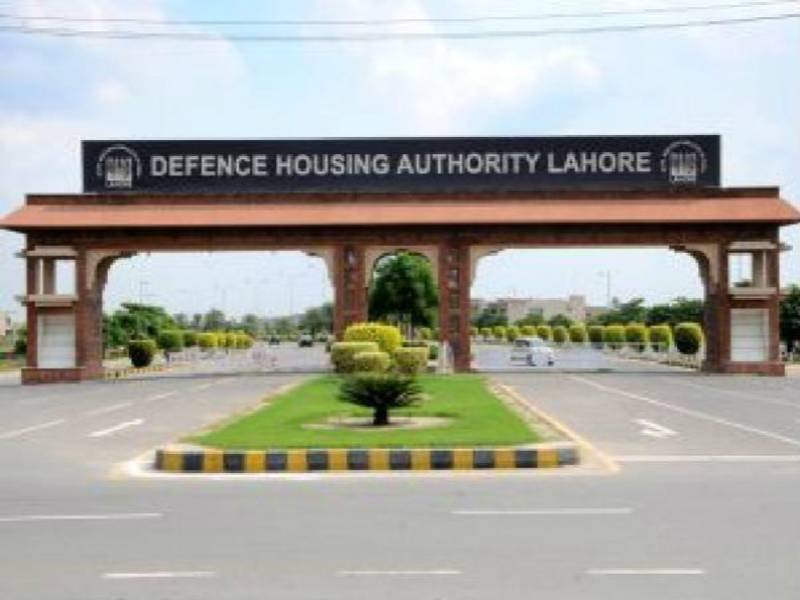 ISLAMABAD (Staff Report) - The National Accountability Bureau (NAB) has widened a probe embezzlement of billions of rupees in the Defence Housing Authority Lahore.

The main accused, Hammad Arshad, has already been arrested while Kamran Kayani, the brother of former army chief General (r) Ashfaq Parvez Kayani, will be interrogated later in the 17 billion rupees scam.

The DHA City project was launched in 2009 primarily to accommodate and facilitate the families of “shuhada (martyrs), war wounded and soldiers of Pakistan armed forces by allotting them small size plots in recognition of their services for the country.”

Gen Kayani’s brother Kamran Kayani of Elysium Holding and Hammad Arshad of Globaco offered their services to facilitate DHA Lahore to carry out the project by acquiring land. However, they failed to deliver the plots to soldiers and families of shuhada and general public even after six years.

This prompted DHA to lodge a formal complaint against Kamran Kayani and Hammad Arshad with NAB.

According to DHA officials, the housing authority accepted the offer in good faith. However, Kamran and Hammad ‘played dirty’ and embezzled the hard earned money of the general public, they said.

NAB sources said the names of the concerned had been put on the Exit Control List and properties owned by them had been frozen.

The same group has also been involved in a corruption scandal in DHA Islamabad which NAB is investigating as well.