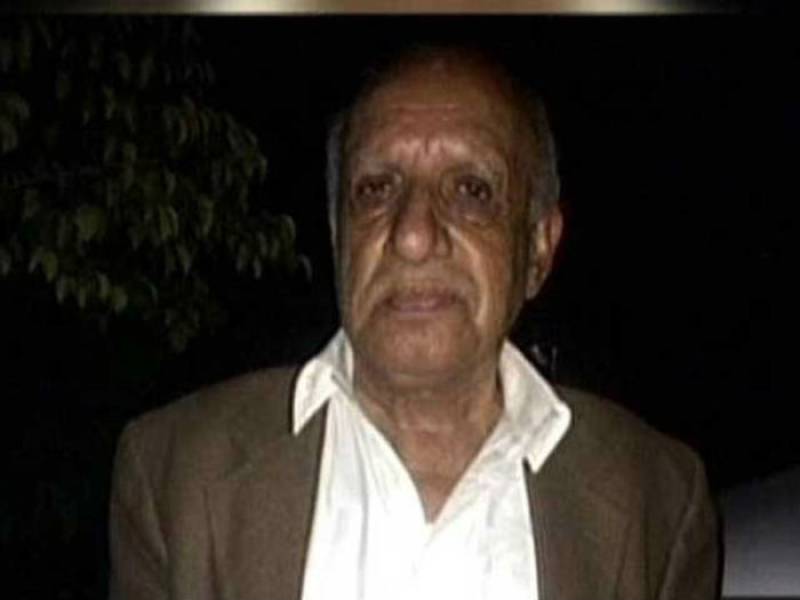 LAHORE – The Federal Investigation Agency (FIA) has arrested an individual for allegedly impersonating a federal minister and looting people.

Salamat Ali Chohan who has been using a fake identity for six years was given special favours by the official departments without any verification. Not only has he been scamming the federal, provincial and judiciary offices but he has also successfully managed to fool the Prime Minister’s office.

He had obtained a special number for himself from PTCL while some departments had even issued several orders at his behest.

Chohan looted millions of rupees from people under the guise of helping them in obtaining loans from the government.

The accused had also written letters to the District Coordination Officer seeking security for his protection. Moreover, he had also demanded an office in Chamba house. On his request, DCO gave orders to DIG police to grant him security detail.

After arresting the accused, the FIA shifted him to an undisclosed location for further interrogation.