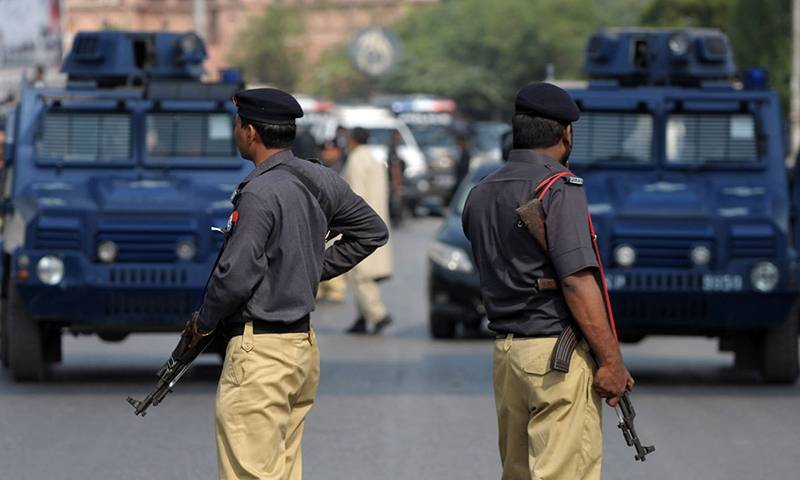 KARACHI - Two robbers were gunned down by a citizen here on Khalid Bin Waleed Road, Karachi on Sunday night, according to police.

The SSP told that a citizen Abdur Rehman was shopping in the area when the dacoits attempted the robbery. Rehman, who was carrying a licensed weapon, opened fire on the robbers and killed both the robbers on the spot.

"One of the robbers was identified as Agha Gul, an Afghan national," said SSP Noorani.

He further said that the police was investigating the incident.