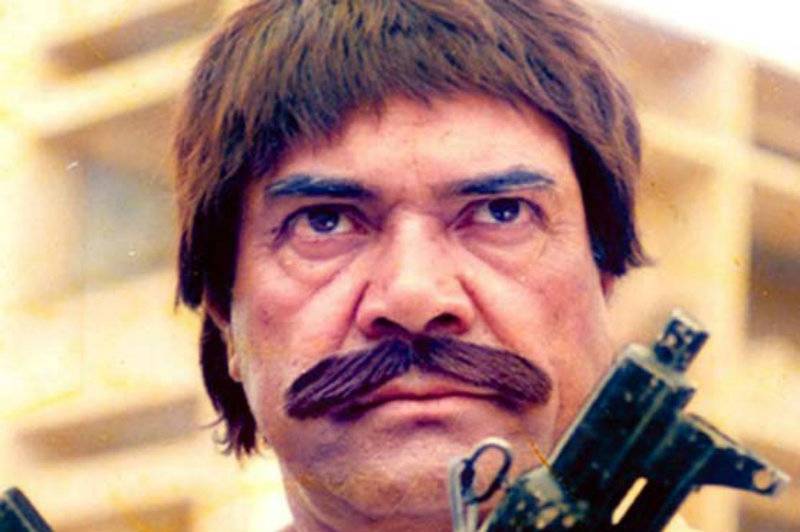 LAHORE - The 21st death anniversary of Pakistan’s legendary film actor Sultan Rahi is being observed across the country today.

Sultan Rahi was born in a Muslim family in Utter Pradesh in India in 1938. His family migrated to Pakistan after partition and settled in Gujranwala after 1947.

He remained the most popular Punjabi hero during the 1970s and 1980s. He appeared in more than 700 Punjabi and Urdu-language flicks, and named in the Guinness Book of Records as the most prolific actor. 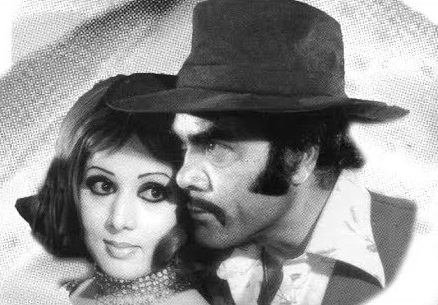 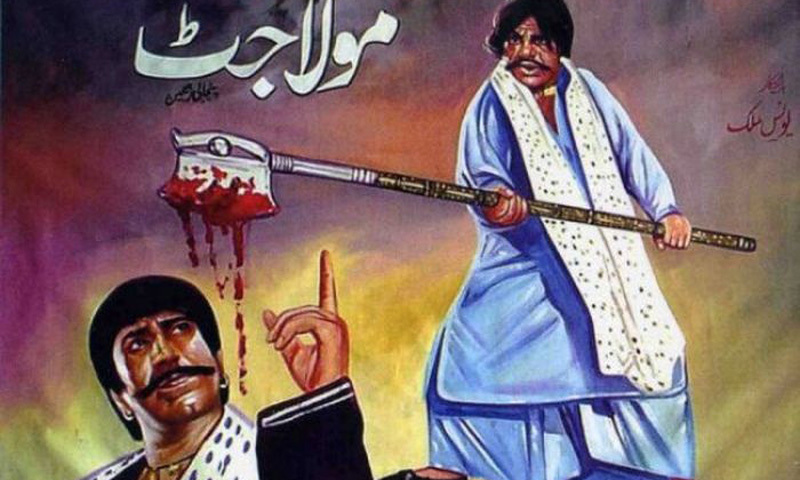 During the span of his film career, he won almost 160 awards. Among other works of charity, he was also involved in building a mosque in Bari Studios as well as financing a film for junior artists. Some of his best pairing in films was with actresses such as Aasiya, Anjuman and Saima. 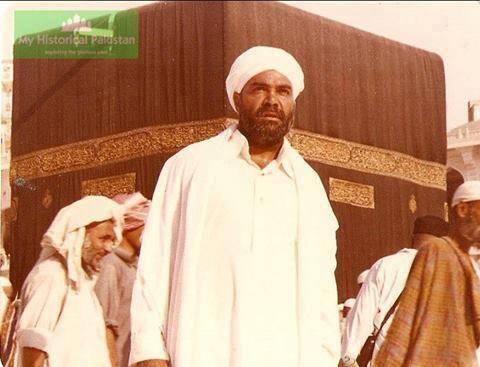 His sudden death dealt a terrible blow to Punjabi films and it was a loss from which the industry never fully recovered.

On January 9, 1996, he was returning late at night from Islamabad when his car’s tyre deflated near Samanabad Chungi close to Gujranwala on Main G.T. Road. Taking advantage of the darkness and deserted surroundings, some men approached the vehicle and opened fire on him. 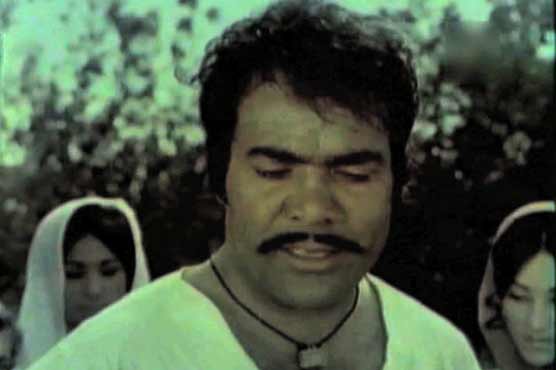 Rahi sustained serious injuries and was rushed to the DHQ Hospital in Gujranwala where he breathed his last.