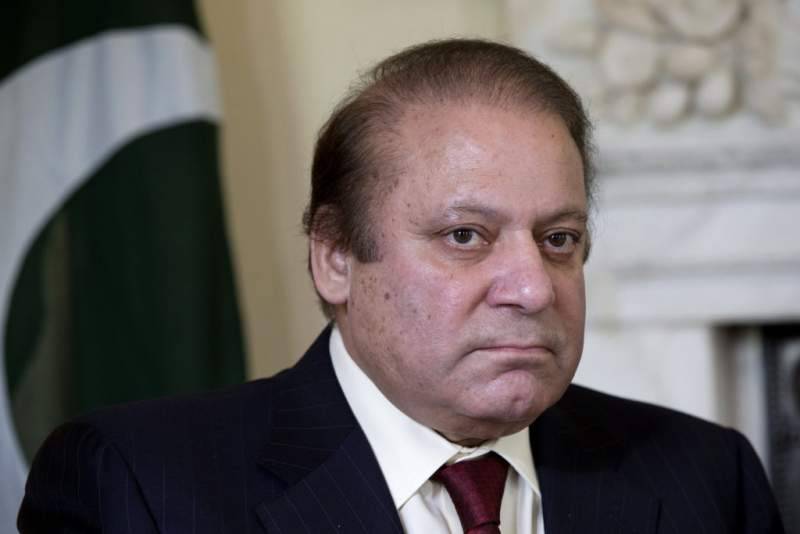 The Prime Minister said Rafsanjani was not only an influential figure in Iran but was also a symbol of reconciliatory peace efforts at the international level.

Terming Rafsanjani a “rational pragmatist”, the Prime Minister stated that his reform agenda for Iran also provided much-needed guidance for the unity of the Muslim world.

Nawaz Sharif prayed for the departed soul and conveyed condolences on behalf of the people and Government of Pakistan to the people of Iran.

Rafsanjani, who was considered the country’s second-most powerful political figure for much of the Islamic Republic’s history, died in a hospital in north Tehran on Sunday.

Rafsanjani, a founding member of Iran’s 1979 Islamic Revolution, was a close confidante of the current supreme leader, Ayatollah Ali Khamenei for much of the 1980s and 1990s period but his political allegiances recently shifted towards reformists, especially after a rift grew between him and Khamenei over the 2009 disputed presidential elections.

Mr Rafsanjani’s current role was as head of the Expediency Council, which tries to resolve disputes between the parliament and the Guardian Council.