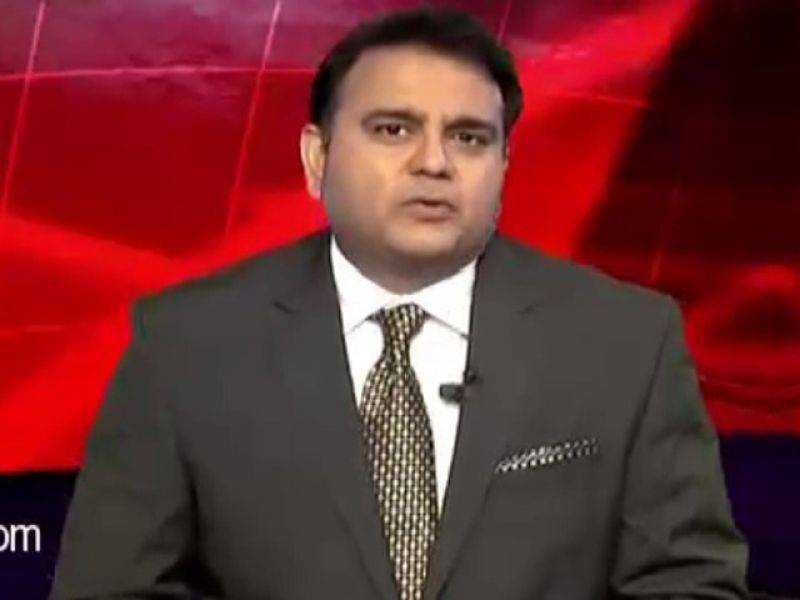 ISLAMABAD - Representatives of Pakistan Tehreek-e-Insaf repeatedly used washrooms of apex court as they were present there for hearing of Panama case here on Monday.

According to the details, scores of PTI stalwarts and party members who were present in court room for today's hearing sporadically headed to toilets of the apex court.

During today's hearing, PTI's lawyers including Naeem Bukhari faced a barrage from the senior judges of the court who investigated as to how PTI was trying to prove Nawaz Sharif and Sharif family of money laundering.

At one point, Justice Azmat Saeed in a categoric statement told Naeem Bukhari to satisfy the court instead of the media.

‘The court asked 16 questions, and you responded to none’ Justice Azmat Saeed said to Naeem Bukhari.

The court remarked that if the money belonged to Qatari family, then the question of its transfer falls on a stony ground.

Justice Aijaz Ul Ahsan observed that the Panama case was originally confined to London flats of Sharif family but Naeem Bukhari was stretching its scope.

Political observers quipped that the lawyers of PTI had to make rounds of washrooms apparently due to tough questions by the five-member bench led by Justice Asif Saeed Khan Khosa.