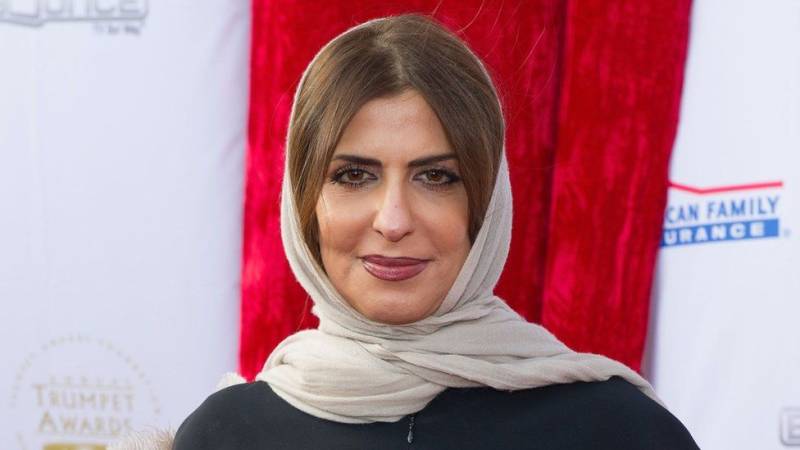 LONDON – Saudi Arabia has released a princess and her daughter after three-year-long detention without any charges against them.

Princess Basmah bint Saud bin Abdulaziz al-Saud, 57, is known for campaigning for human rights especially women in the kingdom. She was arrested along with her adult daughter Souhoud al-Sharif in March 2019.

“The two ladies were released from their arbitrary imprisonment, and arrived at their home in Jeddah on Thursday 6 January 2022,” a media report quoted her legal adviser Henri Estramant as saying on Saturday.

“The princess is doing fine but will be seeking medical expertise. She seems worn out but is in good spirits, and thankful to reunite with her sons in person.”

The Saudi government has not issued any statement in this regard.

"Basma bint Saud Al Saud and her daughter Suhoud... have been released," the ALQST for Human Rights said on Twitter.

"She was denied the medical care she needed for a potentially life threatening condition," the rights group added. "At no point during her detention has any charge been levelled against her."

In 2020, Princess Basmah in a message on social media said that she had been detained in the capital Riyadh for more than a year and was sick.

The 57-year-old prince claimed she was being detained without charge.

Princess Basmah was arrested shortly before a planned trip to Switzerland for her medical treatment, according to a source close to the family.