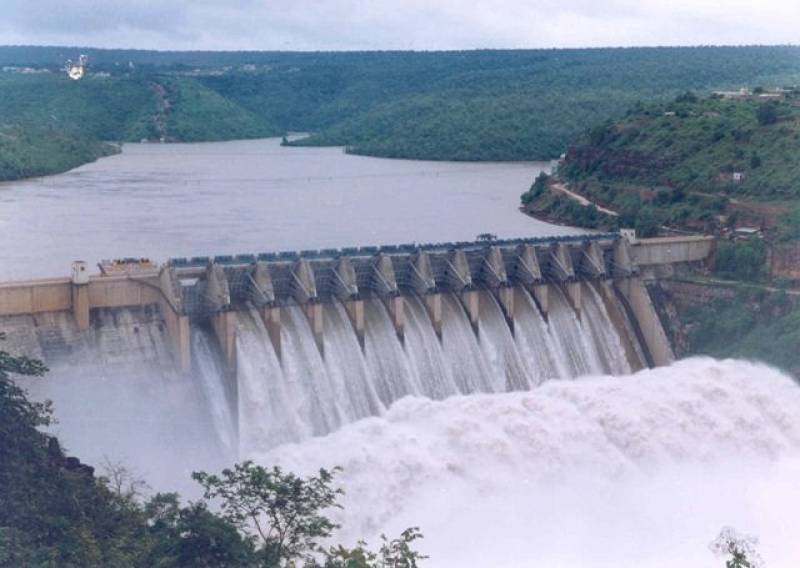 ISLAMABAD - The account opened for the collection of money to construct Diamer Basha And Mohmand Dam has failed to attract huge sums of money from Pakistani people despite the fact the top judge, Mian Saqib Nisar had advised the masses to support the cause.

The fund launched by the Ministry of Finance last week got its first donation worth Rs 1 million from the chief justice, who bagged support from fellow Pakistanis to cater the ensuing water crisis.

However, the appeal seems to be dying down as the wealthy public is not contributing much to the fund. According to the statistics outlined on the apex court's website, the total funds generated till Friday amount to Rs 12,01150 implying that merely Rs 201150 were added up by the public after the first contribution by the top judge. 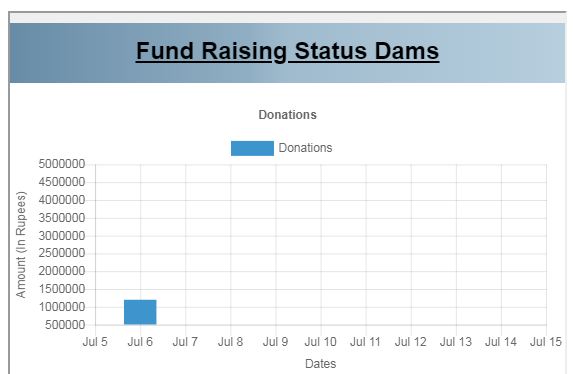 Many of the Twitterati threw weight behind the judicial bigwig to give a share of their income, however, the statistics portray an altogether different picture.

ISLAMABAD - The Ministry of Finance has opened a bank account to collect funds for construction of two dams, a step to ...

Interestingly, two of the Pakistani doctors had expressed that they would treat the patients for free during the month of August, provided they contribute to the fund.

Many of the Twitterati threw weight behind the judicial bigwig to give a share of their income, however, the statistics portray an altogether different picture.

According to the statistics, Pakistan can dry up by 2025, just seven years down the lane, ringing alarm bells in the judicial corridors of the country.