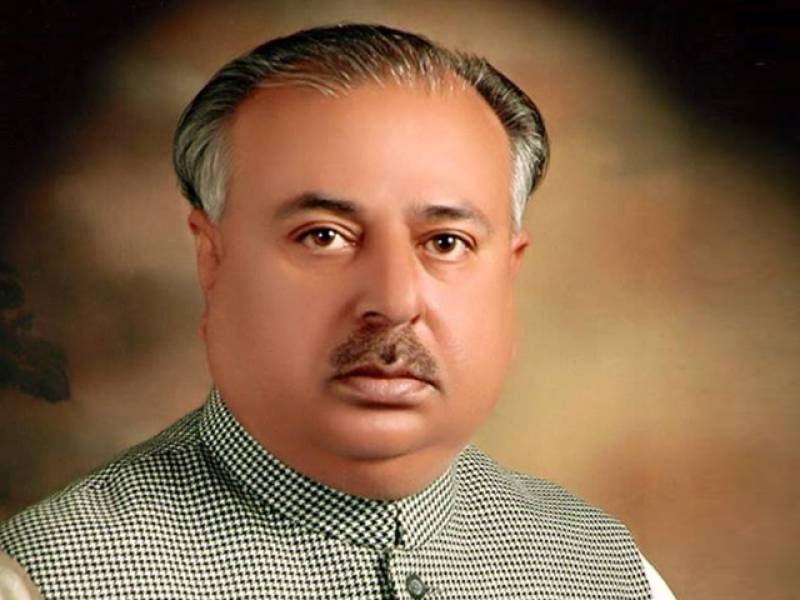 The PTI candidate was contesting the election from PP-53 Gujranwala.

At an earlier hearing, Chief Election Commissioner Justice Sardar Muhammad Raza had asked Cheema why the army chief and chief justice’s pictures were on his election posters. “Are they your relatives?” the election commissioner had asked.

“What do the army chief and chief justice have to do with the elections?” he had asked the candidate.