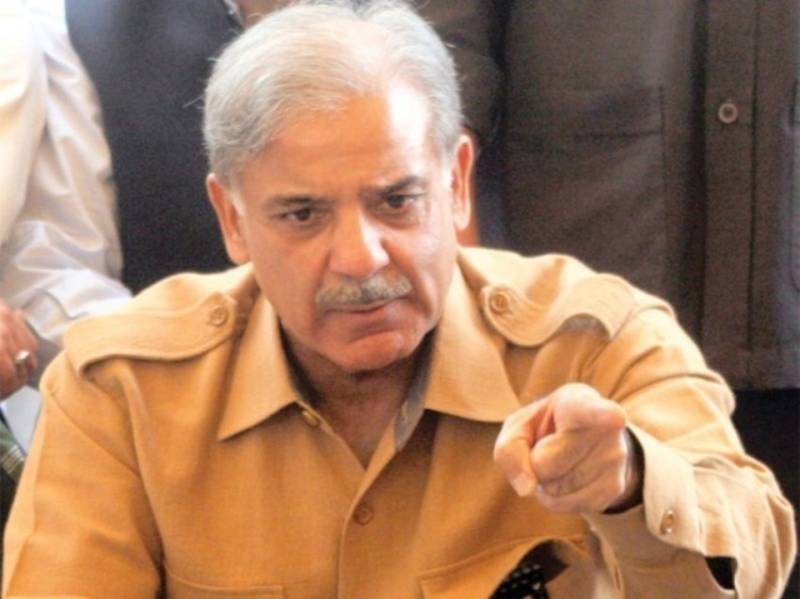 The helipads will be built at a cost of around Rs14.4 million in various areas including Women Cricket Academy, Model Town, Sharif Medical City Ground Jati Umra and others places to facilitate the monitoring visits of Shahbaz Sharif.