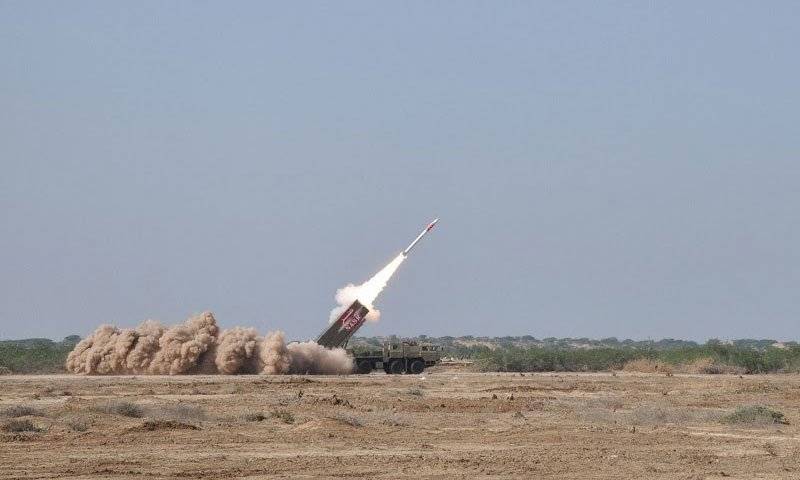 According to ISPR, Shaheen-3 Missile is capable of carrying nuclear and conventional warheads to a range of 2750 kilometers.

The military spokesman further added that the purpose of the launch was to ensure operational readiness of a Strategic Missile Group besides re-validating different design and technical parameters of the weapon system.

He appreciated the technical prowess, dedication and commitment of scientists who contributed whole heartedly to make this launch a success.

He showed his full confidence over the Strategic Command and Control System and the Strategic Forces’ capability to safeguard security of the Mother Land against any aggression.

The successful test launch and achievement of this Range milestone has also been warmly appreciated by the President and Prime Minister of Pakistan who congratulated the scientists and engineers on their outstanding achievement.