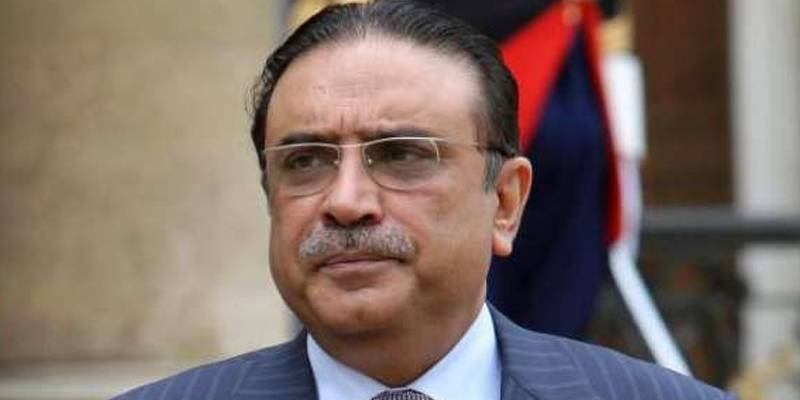 QUETTA - Pakistan Peoples Party (PPP) co-chairman Asif Ali Zardari has disclosed the reason behind the shocking move of not accepting his own party's leader, Raza Rabbani, as nominee for chairman of Senate.

He said that Rabbani was a good friend of Nawaz Sharif as he kept ignoring latter's constitutional violations during his chairmanship. Zardari claimed that Rabbani failed to address the concerns of PPP regarding the 18the amendment.

ISLAMABAD - Pakistan’s political parties have increased their efforts to have a candidate of their choice appointed ...

He added that decision for the candidate of Senate chairman will be taken after consulting all party allies.

Express Tribune quoted Zardari as saying, “We will see how we can accommodate Balochistan. The decision for Senate chairman candidate will be taken by chairman Bilawal Bhutto since we have our winning vote”.

He added that Pakistan Muslim League-Nawaz (PML-N) was claiming majority counting on members outside their vote bank. “PML-N will now have a different perspective,” he said adding that Maulana Abdul Ghafoor Haideri, who is a Baloch, was made the deputy chairman during PPP's reign.

CM Balochistan Abdul Qudus Bizenjo thanked Asif Zardari for his visit. The chief minister said that he had asked  Zardari to support his political stance. He announced to backed the decisions of Zardari.