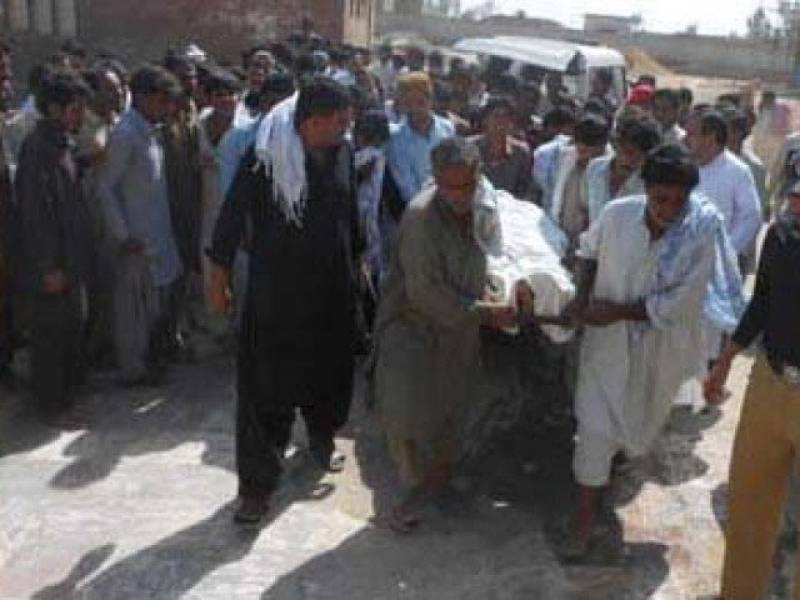 PESHAWAR (Staff Report) - As many as 30 people have died and 20 others injured in Madhakhel area of North Waziristan during last 48 hours as two tribes exchanged fire over a land dispute.

Both tribes are said to be in continuous dispute for last five months, according to media reports.

Earlier eight people were killed when one of the groups had attacked the residences of the other tribe.