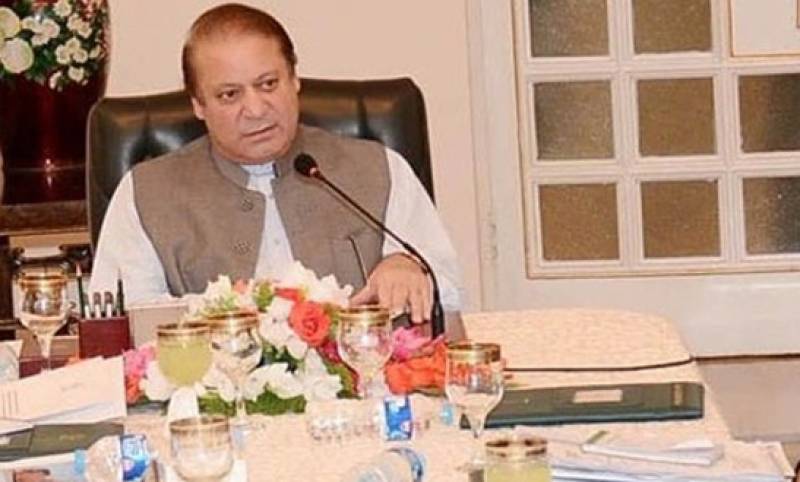 ISLAMABAD - Prime Minister Nawaz Sharif chaired a high-level meeting on Tuesday in which his upcoming visit to China and the notification on the matter of Dawn Leaks came under discussion. 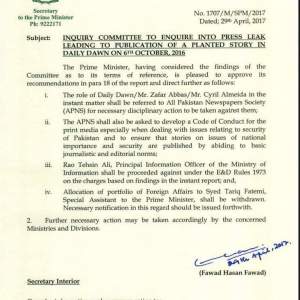 According to the sources, the government has no intention to make the Dawn Leaks report and its recommendations public. The sources further said that in the meeting the Prime Minister Nawaz Sharif showed his displeasure over the ISPR tweet regarding the issue, and added that the recommendations of the report have already been implemented and if someone has any reservation he must inform the government through proper channel. 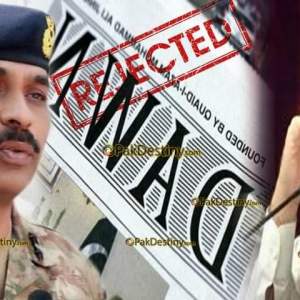 High–level sources revealed that PM presided over the session at the PM House in the capital. In the session, important matters pertaining to national and political issues were talked about. The meeting was attended by federal ministers, advisers, and special assistants.

According to sources, matters related to the upcoming PM’s visit to China from May 12 to attend the One Belt conference were part of the discussion.