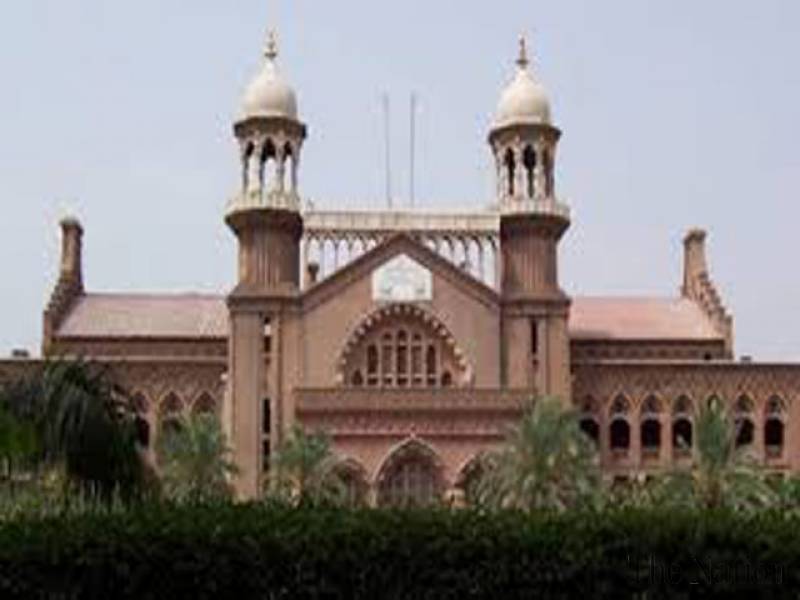 LAHORE (Staff Report) - The Lahore High Court on Monday issued a notice to the Punjab Education Foundation (PEF) and chief secretary Punjab to respond on a petition challenging the appointment of Ali Jan Khan as Managing Director (PEF).

Justice Shahid Waheed issued the notice on a public interest petition moved by petitioner Advocate Shoaib Saleem. He alleged that Ali Jan has been appointed MD PEF in violation of the rules and regulation.

He submitted that the Punjab government appointed him through a notification issued on Oct 27, 2015.

The Punjab government, he alleged, has violated the Act under which the Foundation has been restructured in 2004 as Regulation No. 2.6 of Punjab Foundation Act 2004 says: ‘Candidate at the time of application for the post of MD should have 18 years of experience.”

The petitioner states that the respondent MD does not qualify for the post as he lacks the required experience and professional training to hold the office.

The Punjab chief secretary, who had issued the notification of his job, has also violated the law by making his appointment, he submits since according to the law, appointment of PEF MD was to be made by the foundation through its Board of Directors and on the recommendations of Selection Committee constituted by it.

As such the post of Managing Director being hold by Ali Jan Khan is ultra vires to Act XI of 2004 of Province of Punjab Rules framed there under and the principles of Human Resource Manual framed by the Foundation.

He further argued that the principles and procedures manual and rules framed under Act XI of 2004 have not been followed while making the appointment of Ali Jan Khan as MD PEF.

The court sought replies from all the officials on December 14.