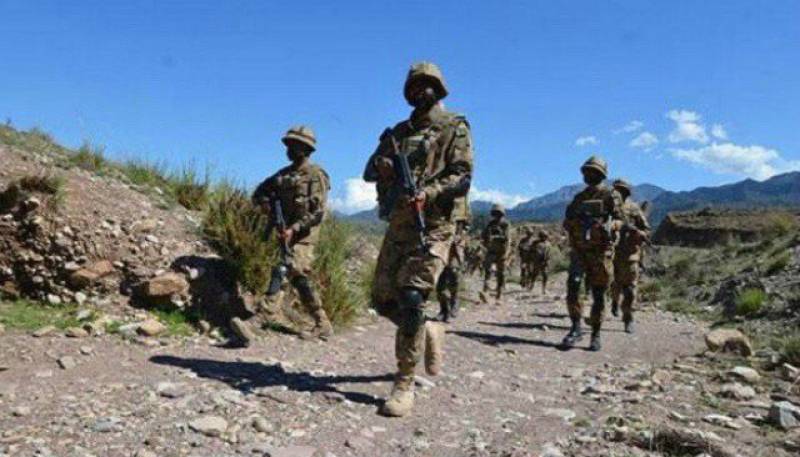 RAWALPINDI - A Pakistani soldier embraced martyrdom during an exchange of fire with terrorists in Khyber Agency’s Rajgal area on Thursday, the Inter-Services Public Relations (ISPR) said.

Five terrorists were killed while four other injured in the retaliatory fire by the security forces.

According to the ISPR statement, “exploiting absence of any control in Afghan border areas, terrorists opened fired on the newly-established Pakistani posts in Rajgal valley at multiple places”.

The martyr was identified as Sepoy Muhammad Ilyas, resident from Shahpur, Sargohda. 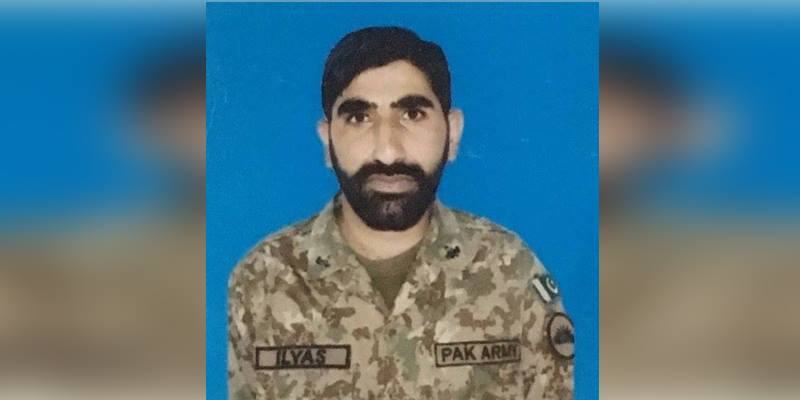 So far no individual or militant group has issued any statement regarding the latest attack on Pakistan security forces check post on Pak Afghan border.

QUETTA - At least three police officials were martyred and eight others injured after an suicide blast hit a police ...

From the last several years, Pakistan has been raising concerns about the Afghan government’s failure of taking action against the militants sheltering across the border in Afghanistan, although Pakistani authorities claim positive impacts of its border management, particularly fencing of Pak Afghan border at different points.

The razor wire fence, more than 3 meters tall along the nearly 2,500-kilometer 19th-century Durand Line, which Pakistan announced it had begun building in March, stretches through parts of the rugged tribal districts of North and South Waziristan along the Afghan border.

Over recent decades militants from the Afghan Taliban, Al-Qaeda, and other militant groups have operated with impunity in the region, crossing the colonial-era frontier at will.