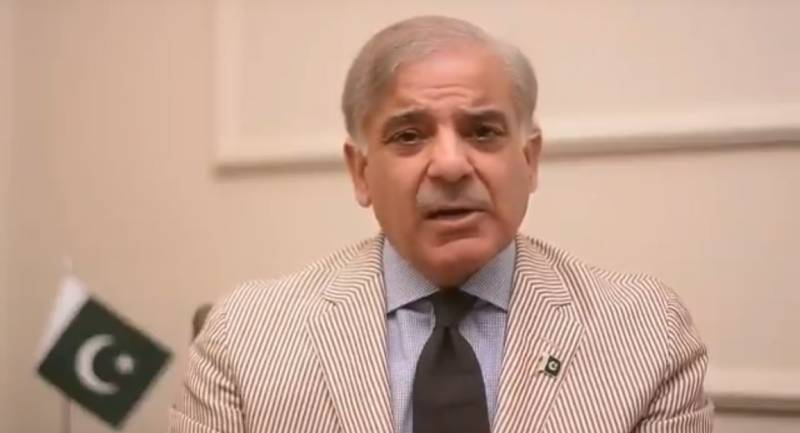 LAHORE – Punjab Chief Minister Shehbaz Sharif on Thursday visited the mausoleum of the ‘Poet of the East’, Allama Muhammad Iqbal, on the eve of his 140th birth anniversary.

The chief minister offered Fateha, laid floral wreath and wrote his impression in the visitors book.

Talking to media, he expressed that development in a country could not be attained in the presence of unfair accountability system and corruption. His remarks follow the judgement of the Supreme Court in a review petition filed by the Sharif family against Panamagate verdict and proceedings of the accountability court against Sharifs.

He stressed a need to review the measures taken to weed out corruption, adding that everyone knew who is looting billions of rupees in wake of corruption.

Shehbaz said that poetry and philosophy of Iqbal still applicable in ongoing situation, adding that there is a need to follow him.