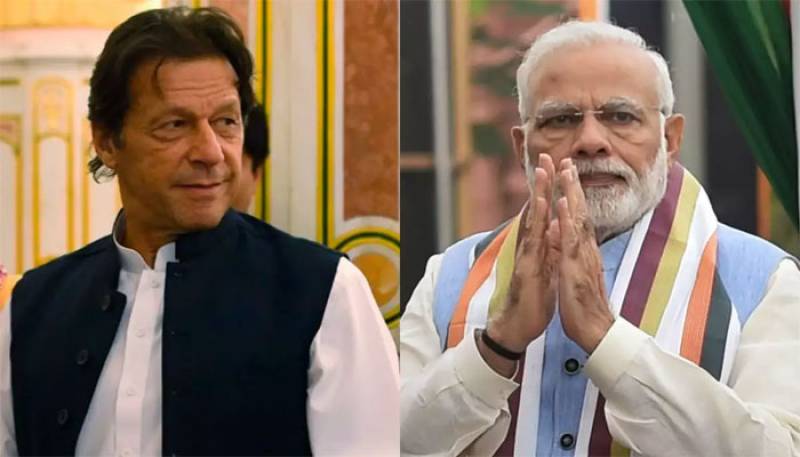 Indian PM Modi also lauded the premier and the authorities for completing the construction of the corridor in such a short span of time, adding that the opening of Kartarpur Sahib Corridor has brought them immense happiness.

Similar to Pakistan, Modi has also released a special coin on the eve of 550th birth anniversary of Guru Nanak.

Prime Minister Imran Khan, who envisioned a year ago the construction of Kartarpur Corridor between Pakistan and India , is inaugurating the Corridor today to facilitate entry of Sikh pilgrims from India into Gurdwara Dera Sahib at Kartarpur in Narowal district of Pakistan.

The Corridor is being opened on the 550th birth anniversary celebrations of Guru Nanak Dev Ji beginning from Tuesday.