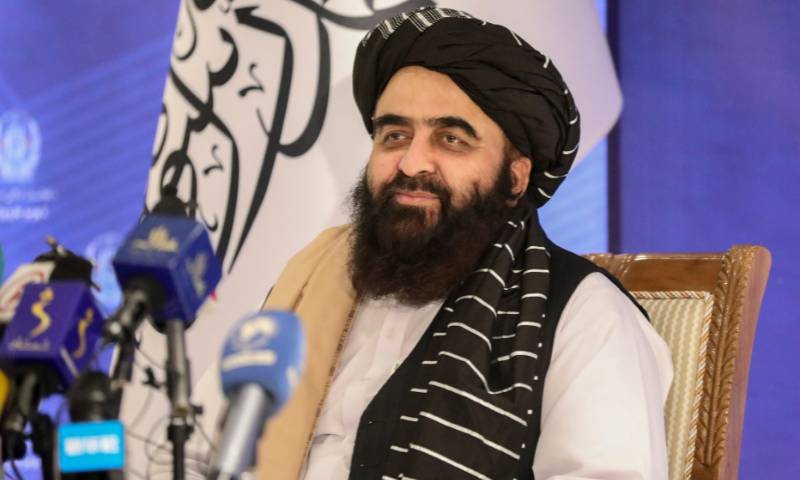 The meeting is scheduled to be held in Islamabad on November 11.

Consultations between Islamabad and Kabul are continuing in this regard and officials say it would be clear by Tuesday if Muttaqi, a senior member of the Taliban government, would be able to undertake his maiden visit to Pakistan.

Pakistan has still not recognised the caretaker setup in Afghanistan. However, Foreign Minister Shah Mehmood Qureshi, after his visit to Kabul, had told the media that he had invited Mutaqqi, who had accepted his invitation.

China, Russia, Pakistan and the US have major stakes in bringing peace to Afghanistan. These countries have long been active participants in the Afghan peace talks. The four key players had established the forum named Troika Plus to restore peace in Afghanistan, develop regional consensus on the Afghan issue and help the war-torn country in addressing the problems.