US congratulates Arif Alvi on swearing in as new president 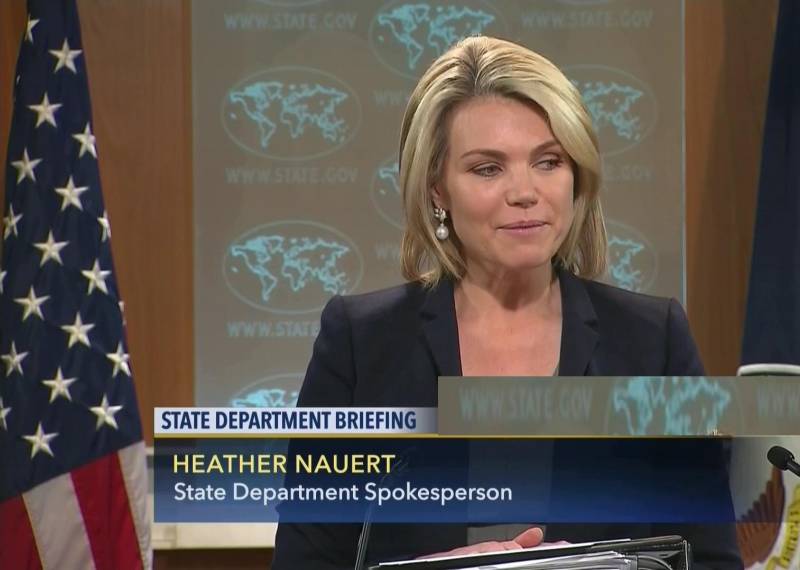 ISLAMABAD - The United States has congratulated Dr Arif Alvi on his swearing in as the new President of Pakistan.

State Department spokesperson Heather Nauret in a statement said the United States looks toward working with Pakistan to advance our shared interests, such as regional peace, stability, and prosperity.

Dr Arif Alvi of Pakistan Tehreek-e-Insaf (PTI) on Sunday took oath as 13th President of Pakistan in a simple and dignified ceremony here at the President House.

The Chief Justice of Pakistan, Justice Mian Saqib Nisar, administered the oath to him.

Dr Alvi was elected to the office of President after securing 353 votes from the country’s electoral college comprising both houses of the parliament and provincial assemblies in the presidential elections held on September 4.

ISLAMABAD - Dr. Arif Alvi was sworn in as Pakistan’s 13th head of state in a ceremony held at Aiwan-e-Sadr in ...