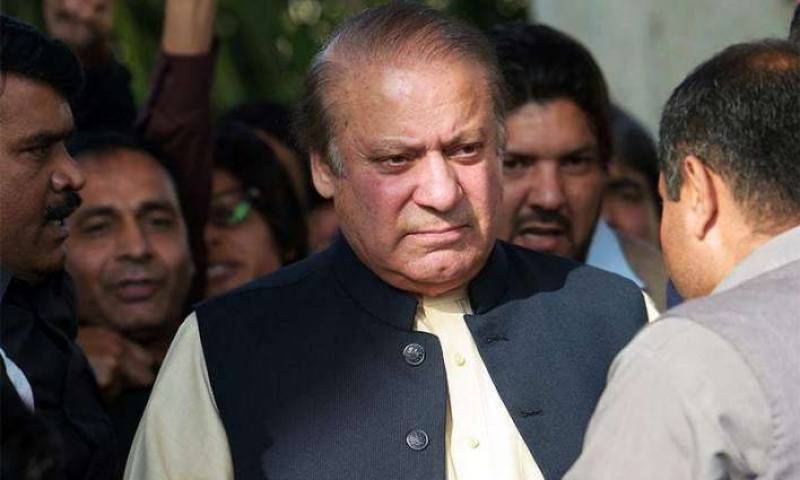 In his petitions, Nawaz Sharif said that he was under treatment abroad and it was not possible for him to appear before the court in such condition.

The petitions prayed the court that a representative of Nawaz Sharif should be allowed to appear before the bench in appeals pertaining NAB references during his absence. The heath condition of former prime minister was not appropriate for appearance in court.

It also prayed to the court review its previous orders for Nawaz Sharif to surrender and withdraw its summons to the accused.

It further said that Nawaz Sharif was suffering from hypertension, cardiac problem and other diseases and hence required proper medical treatment.