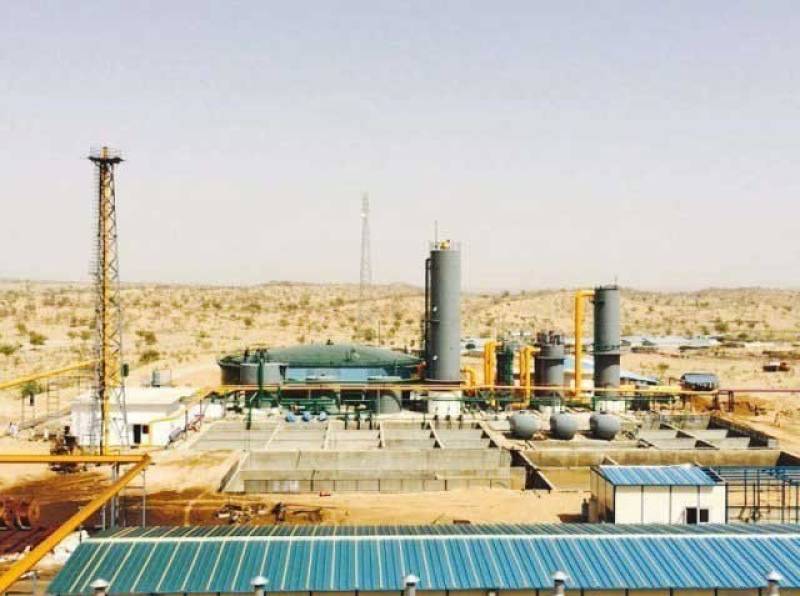 The power plant has a capacity to generate 660 Megawatts and consists of two power generation units of 330 Megawatts each.

This project was completed under CPEC flagship public-private partnership of Government of Sindh in ten years’ time.

For this project, the Sindh government has given the sovereign guarantee of 700 million dollars.

According to a report by Bloomberg, the region can produce enough coal to generate 15 GW in 10 years. This cheap alternate to imported fuel can help the country overcome a chronic energy shortage that has been wiping off 2 percentage points from economic growth every year.