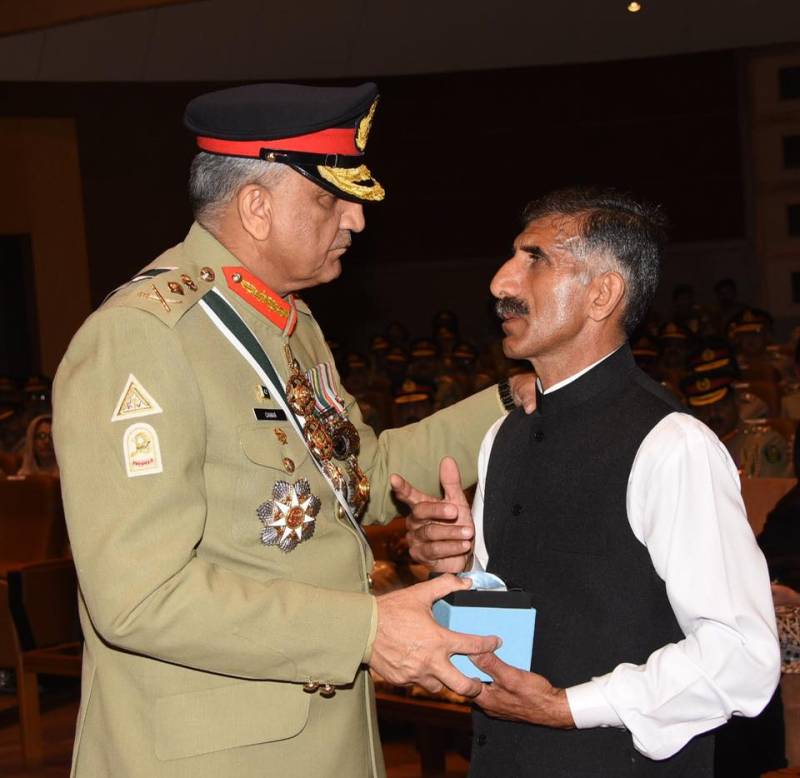 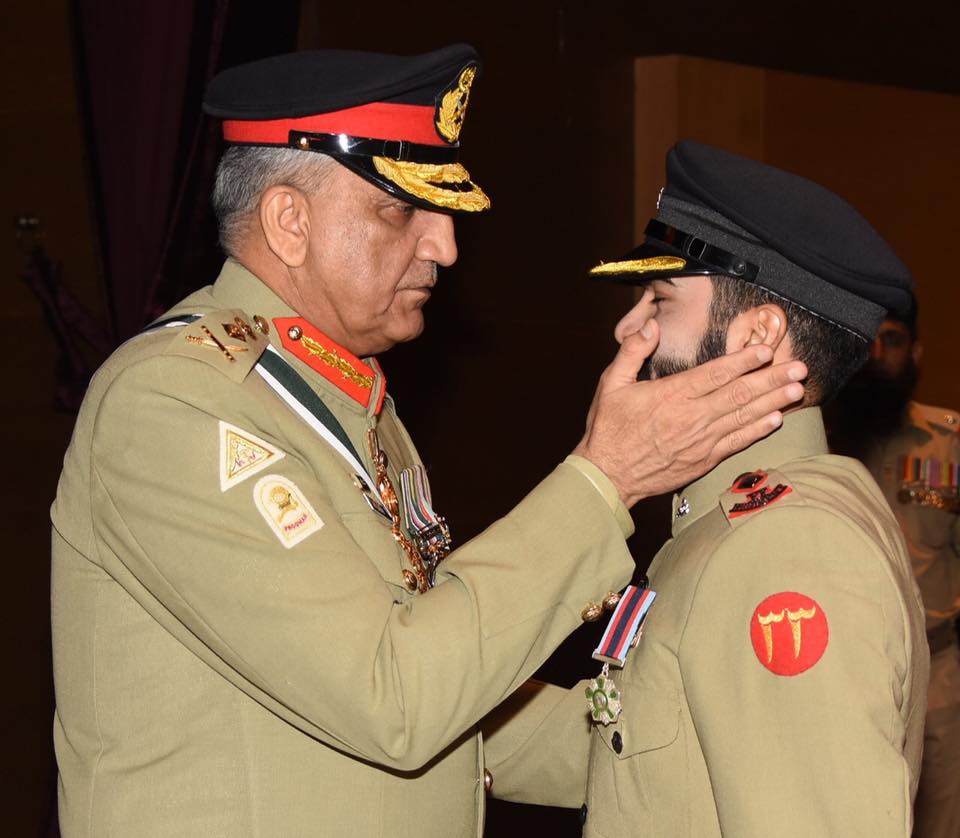 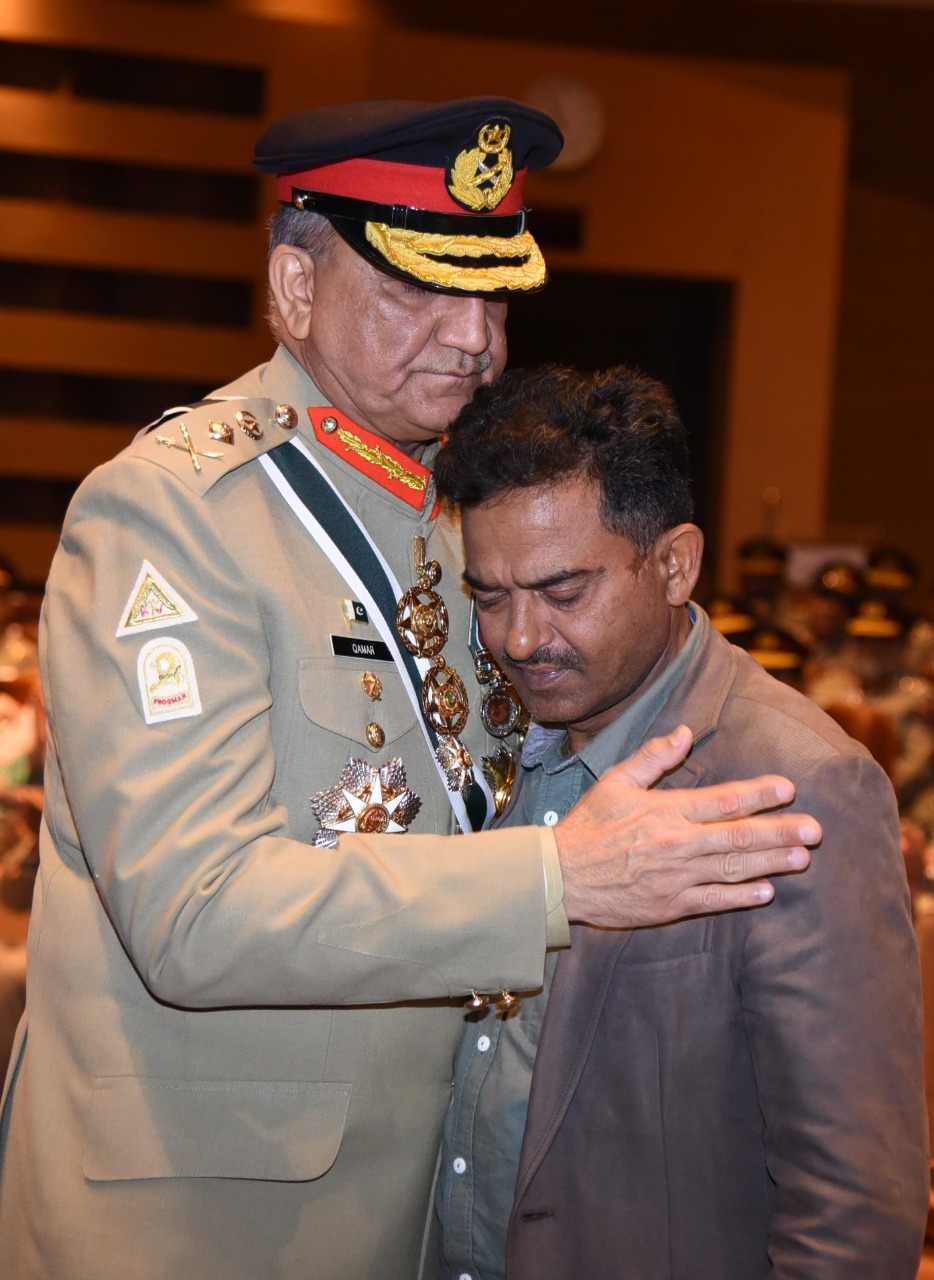 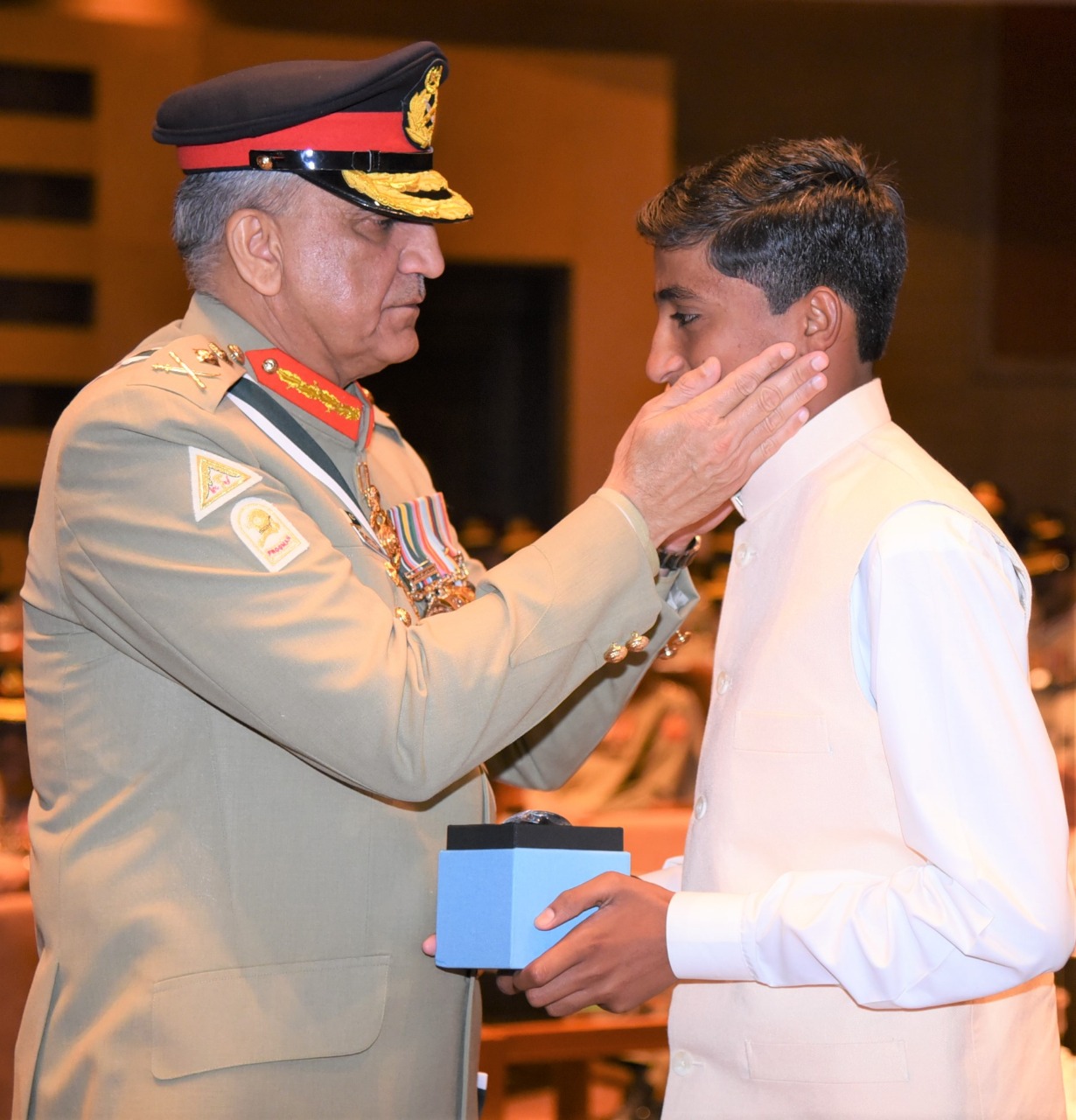 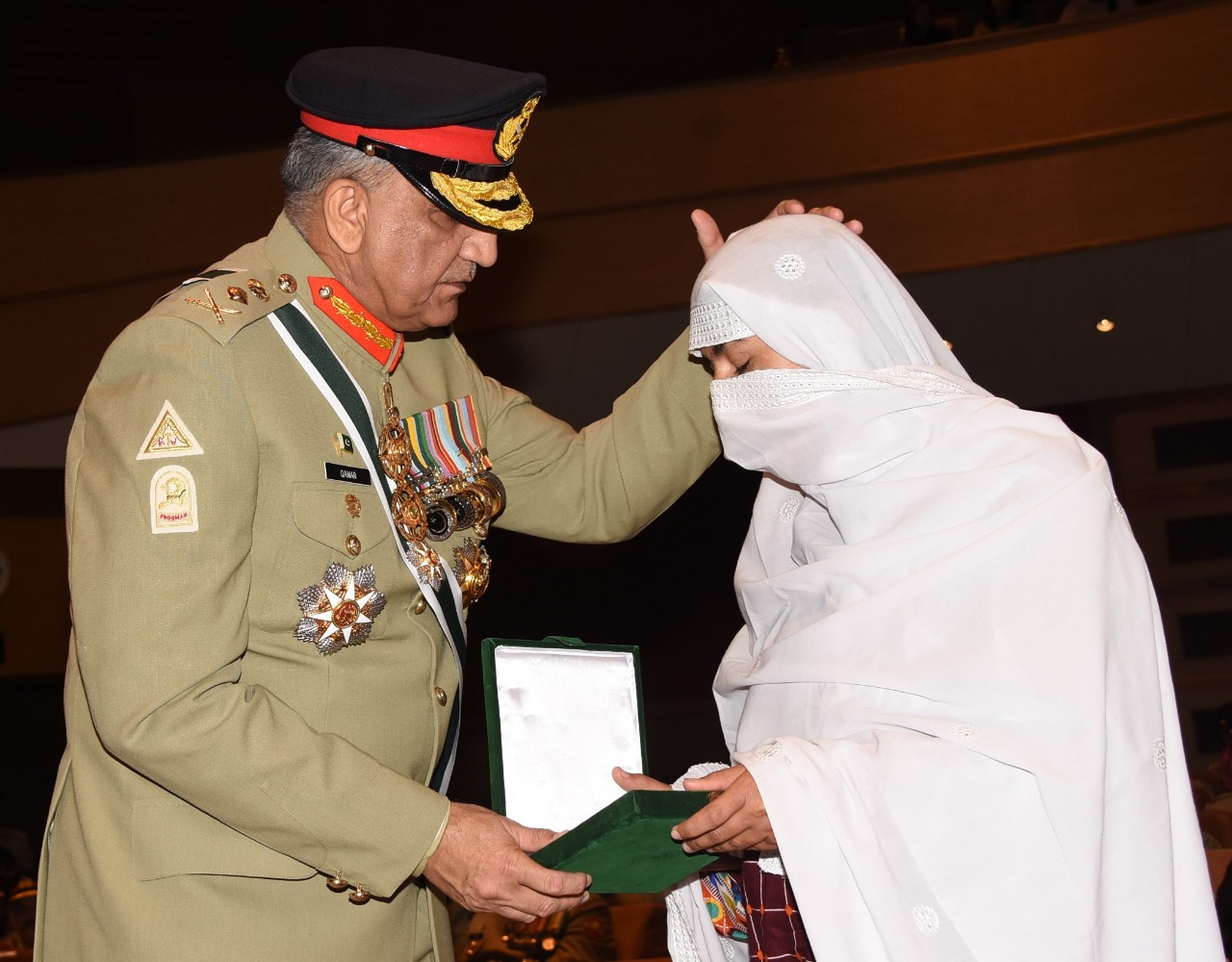 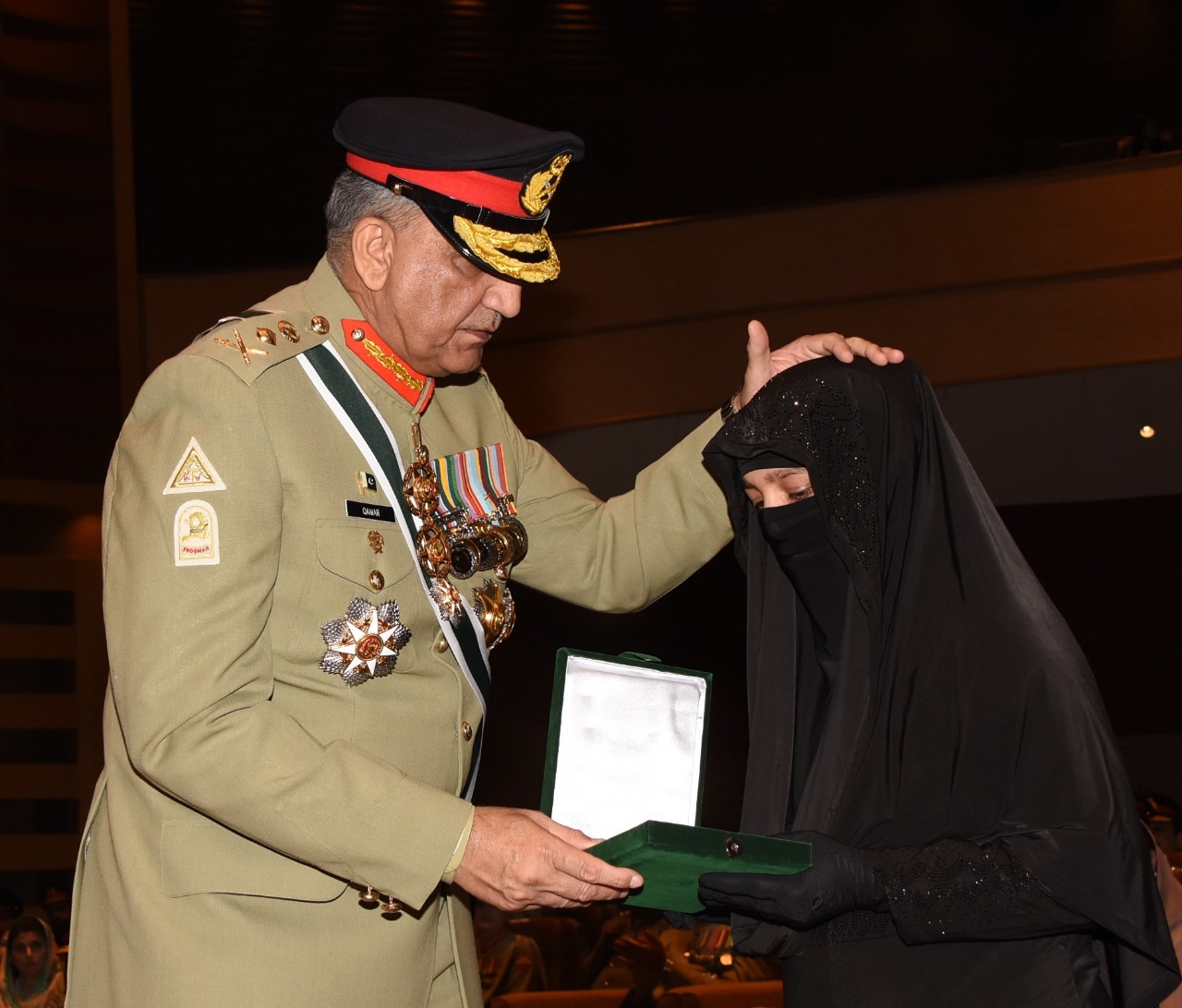 Medals of Shuhada were received by their family members. We owe peace and stability to the selfless devotion and sacrifices of these officers and soldiers who are our real heroes, the COAS said while paying tributes to Shahada and Ghazis.

There is no noble cause than laying one’s life for defence of motherland and the sacrifices of our martyrs would not go waste, the COAS added.

He lauded brave families of Shuhuda for supreme sacrifices they rendered for the country.