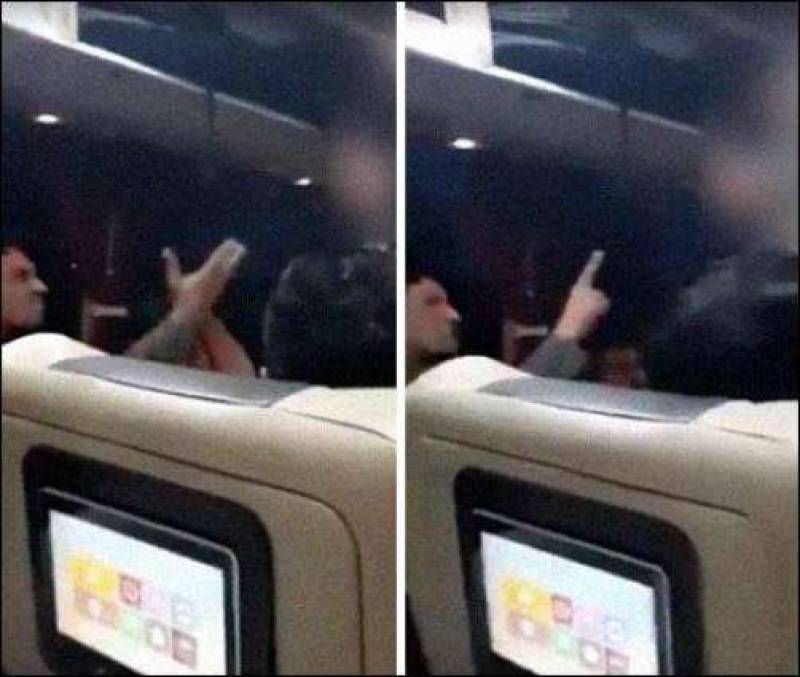 LAHORE - Two Motorway police officials have been suspended over negligence while on duty in bus hostess harassment incident.

According to a viral video on social media, a passenger, pretending to be Federal Investigation Agency (FIA) official, had misbehaved and harassed the bus hostess of a private transport company travelling from Lahore to Islamabad via Motorway.

In the incident, the passenger threatened the bus hostess that he will take her away with him after throwing her out of the bus. The scared hostess kept crying as other passengers recorded videos of the incident.

After the video of the incident went viral on social media, people demanded action over the incident.

Later on, the National Highways & Motorway Police (NH&MP) suspended woman inspector Naseem Kaliyar and officer Israr Ahmed for not taking immediate legal action on the incident as they were present on the occasion.

Moreover, a committee has also been formed to probe the incident. The committee will send its report to Punjab chief minister Usman Buzdar after completing it.