PIA air hostess slips away in Paris while on duty 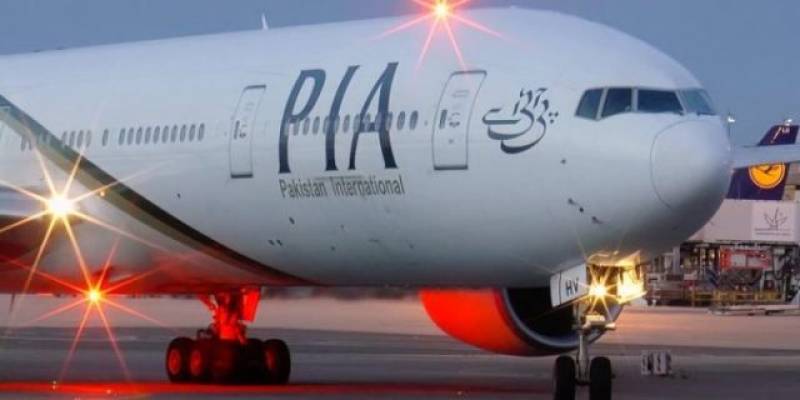 Flight attendant Shazia boarded on flight PK-733 from Lahore to Paris on April 6 on request to the administration.

Soon after the flight landed in the French capital, she left the hotel without informing any member. It was later revealed that she has fled to Belgium without her luggage.

Shazia had tendered her resignation before going to Belgium. The PIA management has launched an inquiry into the incident after being informed about the situation.

Earlier, in a similar incident, a PIA air hostess had gone missing in Canada last year but was later traced.

The attendant had flown to Canada and sought asylum there. She had been suspended a few years ago for being involved in smuggling mobile phones and foreign currency.