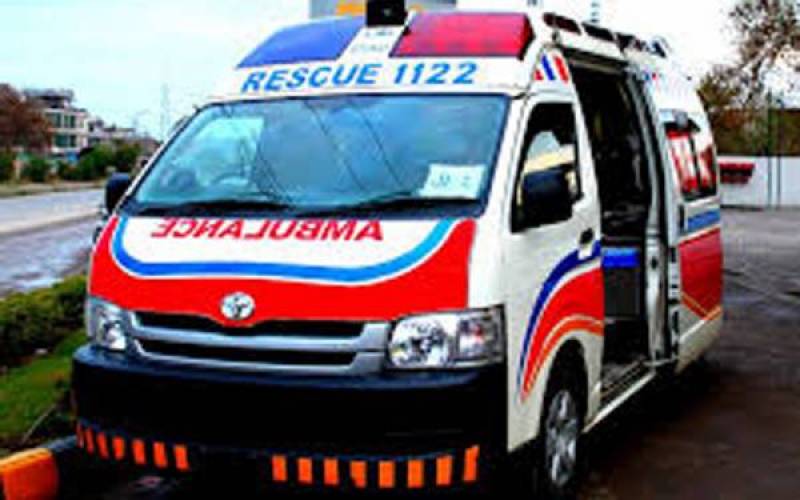 MULTAN - A woman was reportedly dead and 20 others injured after a stampede occurred during distribution of coronavirus relief funds under the Ehsass Program in Multan.

The incident happened at Qasimpur centre. The injured have been shifted to a hospital for treatment while investigation is being made to trace the reason behind the stampede.

Prime Minister Imran Khan on Thursday said the transfer of cash to the needy in Pakistan on such a massive scale across the country was a great achievement of the present government.

“Today saw the launch of the biggest cash distribution by any government in Pakistan’s history, directly to the most vulnerable and needy citizens in our society,” the prime minister said in a tweet posted his social media account.

Referring to the Ehsaas Emergency Cash Program, he added that Rs 144 billion would be distributed among 12 million families over the next two weeks.

Besides the pictures depicting distribution of emergency cash among the deserving at various points of the country, the prime minister in his tweet also posted a clip which showed a woman thanking the government for the much needed financial support.