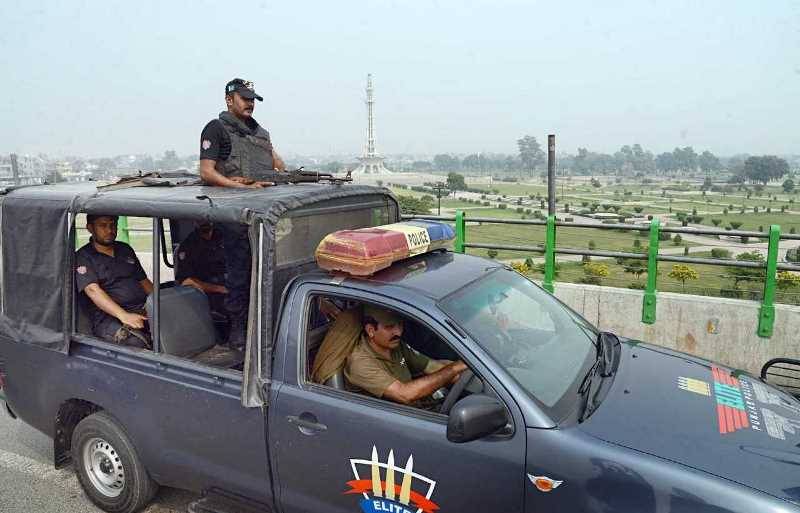 LAHORE -  A woman and her husband who stole Rs9 million from her employer has been arrested, Police said on Monday.

They were identified as Farzana and Babar. Only Rs4.3 million was recovered from them, the police added.

The incident took place in the city'sHarbanspura area where Farzana worked as a maid at the house of Asim Farhan. She stole the money with the help of her husband and fled.

After registering the case, the police nabbed the couple. The suspects have confessed to the crime and said they used the money to purchase a plot, furniture, and animals. The police expect to get more information from them after another round of interrogations.