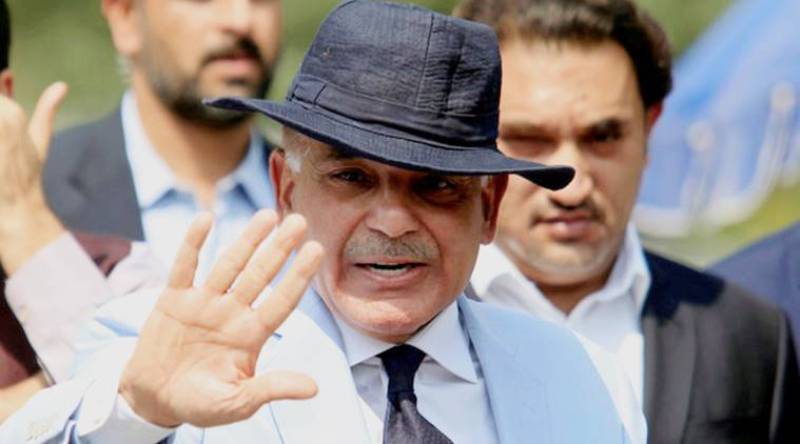 Prosecutor Waris Januja had submitted a request on behalf of the jail superintendent for Shehbaz's transit remand; the plea stated that the Opposition Leder in the National Assembly has to be relocated to Islamabad to attend the session scheduled for today.

Approving the jail superintendent's request, the court granted one-day transit remand of the PML-N president. The politician would be shifted to Islamabad via motorway due to inclement weather

Shehbaz has been in NAB’s custody since October 5 in connection to the Ashiana Iqbal Housing Scheme case in which Rs 14 billion were allegedly embezzled.