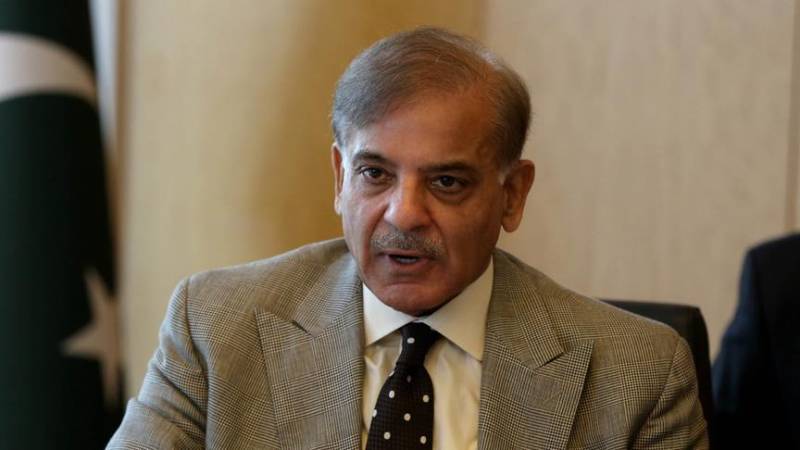 The junior Sharif was accompanied by a team of National Accountability Bureau (NAB) which produced the lawmaker before the lower chamber of the parliament.

The former chief minister Punjab is attending the session as Speaker Asad Qaiser had issued production orders for him.

Sharif is in the custody of anti-graft body from October 5 in the Ashiana-e-Iqbal scam in which money to the tune of Rs14 billion was embezzled.

The lawmaker was to be relocated to the capital by air, however, due to inclement weather, the NAB team travelled by road.

Shehbaz Sharif would attend the session of the National Assembly and might make a speech a well.