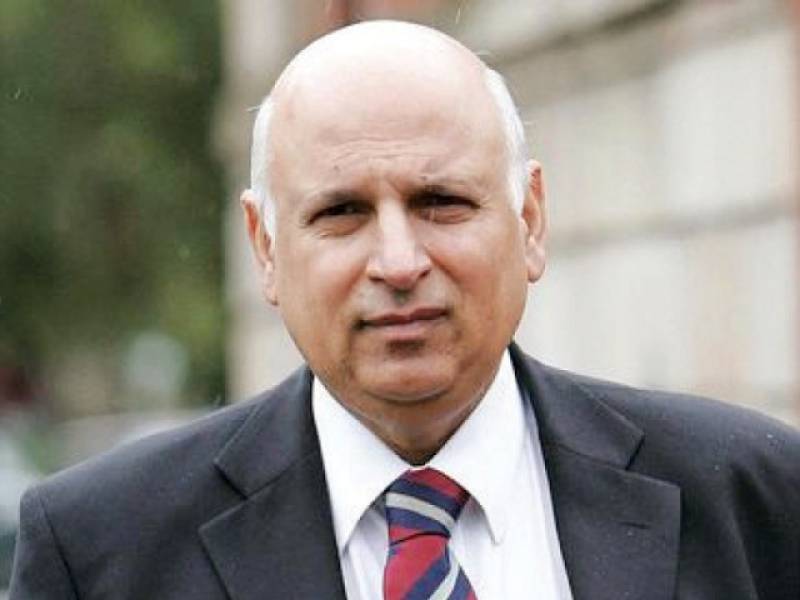 While addressing to a gathering after formally joining PTI Sarwar said everybody who talks of justice in Pakistan is believed to be a supporter of this party. I feel proud at joining at this part, he added.

He appreciated Imran Khan’s struggle for the change in Pakistan’s political system.

My very own family spilled blood during the freedom movement of Pakistan but I regret over the ongoing political, social and justice system in Pakistan, he said. He added that the system had worsened rather than improvement.

Former governor recalled his struggles for the liberation of Kashmir, Palestine and civil rights for overseas Pakistanis as a member of parliament in Britain and governor of country’s largest province.

“None of my friends asked me to join PTI but congratulated me since I have resigned as governor”, he quoted.

He announced that he was not joing Pakistan Tehreek-e-Insaf for eyeing at any key post but to become a part of the struggle to establish a Pakistan of Mohammad Ali Jinnah. I have been following ideology of Pakistan throughout my life, he said.

On the occasion PTI chief Imran Khan welcomed Choudhary Sarwar to the party. Sarwar is a great addition to PTI who will help us to strengthen the party constitutionally just like he helped the Labor Party in Britain, he said.

Earlier Choudhary Sarwar had resigned from the post of governor after a division with provincial and federal governments.