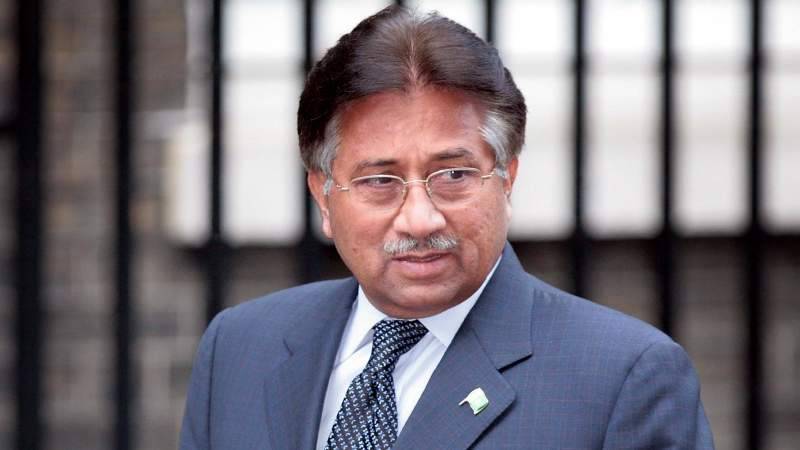 ISLAMABAD - In a landmark judgment, the Islamabad High Court (IHC) has directed the National Accountability Bureau (NAB) to initiate investigations against former army chief General (retd) Pervez Musharraf for his alleged corruption during his tenure as president of Pakistan.

A division bench of the high court, comprising Justice Athar Minallah and Justice Miangul Hassan Aurangzeb, issued the directions on a petition filed by Lt Col (retd) Inamur Rahim in 2014 seeking a probe against Musharraf for allegedly holding assets beyond known sources of income and corruption practices.

In 2013, Rahim had filed a complaint with the bureau to launch an investigation but he was informed that such measures could not be taken against ex-army chief for want of jurisdiction. After the rejection of the complaint, the petitioner had moved the court.

The IHC, in its orders, declared the letter illegal, redefining the power of the bureau to investigate ex-military men. The orders also removed years long ambiguity in the National Accountability Ordi­nance (NAO) 1999 due to which the anti-graft watchdog was reluctant to take action against retired army officers.

The court after holding a detailed discussion on the NAO, ordered: “In the light of the above discussion retired General Pervez Musharraf is amenable to be proceeded under the [NAB] Ordinance of 1999 and thus investigated, tried or convicted there under because of two eventualities; firstly, for having held the Constitutional post of the President of Pakistan and secondly, clause (vi) of section 5(m) of the Ordinance of 1999 is attracted because he had resigned and stands retired from the Armed Forces of Pakistan”.

The judgment further said, “For what has been discussed above, we are satisfied that the bureau has indeed erred in misinterpreting the provisions of the NAB Ordinance of 1999 by refusing to consider and entertain the complaint, which had been filed by the petitioner.”

The court observed: “The bureau is vested with the power and jurisdiction to consider the complaint of the petitioner and after such consideration if it is of the opinion that an offence under the Ordinance of 1999 is prima facie made out, then it will become a duty of the latter to proceed to inquire, investigate and take all other steps mandated under the Ordinance of 1999.”

The petitioner’s counsel argued that Musharraf as army chief and president was responsible to protect the natives of Pakistan under the oath but he handed over numbers of citizens to the US to make money. He added that Musharraf in his book, In the Line of Fire, has accepted it.

Rahim also accused Musharraf of injecting “corruption into the senior hierarchy of the armed forces by allotting them plots over and above their entitlements”.

The petitioner said that when he moved the NAB to probe the allegation, the bureau refused to entertain his complaint observing that the accusation pertained to the tenure of Musharraf as army chief and president of Pakistan that did not fall under the ambit of the NAO.

After hearing the arguments, the cour ruled: "We are satisfied that the Bureau has indeed erred in misinterpreting the provisions of the Ordinance of 1999 by refusing to consider and entertain the complaint, which had been filed by the petitioner.”