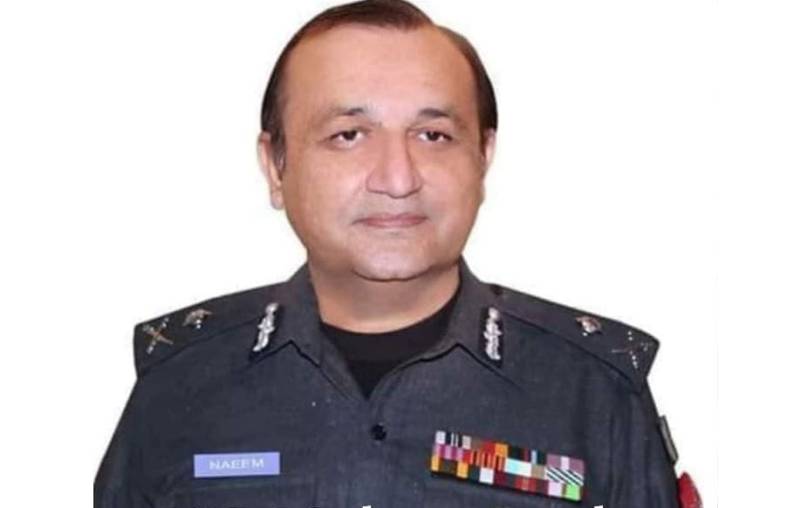 The Establishment Division has issued a notification in this regard.

This was officially notified in Peshawar on Saturday.

The government, on Saturday, removed Salahuddin Mehsud as KP IG of Police and Naveed Kamran Baloch as chief secretary.

The notification added that (Grade 22 officer) Muhammad Naeem Khan, who was serving as Azad Kashmir IG has replaced Mehsud as KP IG.

According to the notification, Mehsud has now been appointed as IG Azad Kashmir while Baloch has been directed to report to the Establishment Division.