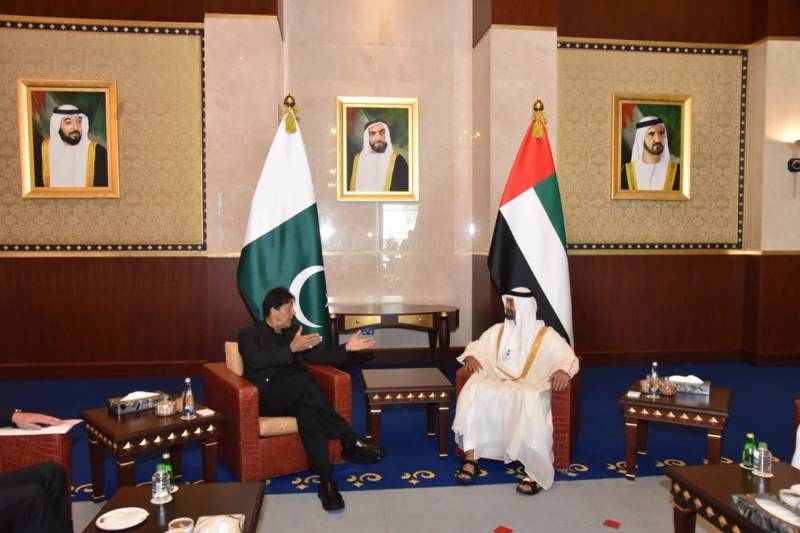 Sheikh Mohammed received the premier upon his arrival in the emirate earlier today. PM Imran has reached Dubai on a day-long visit to the United Arab Emirates to attend the 7th edition of the World Government Summit, on the invitation of his UAE counterpart Sheikh Mohammad Bin Rashid Al-Maktoum. 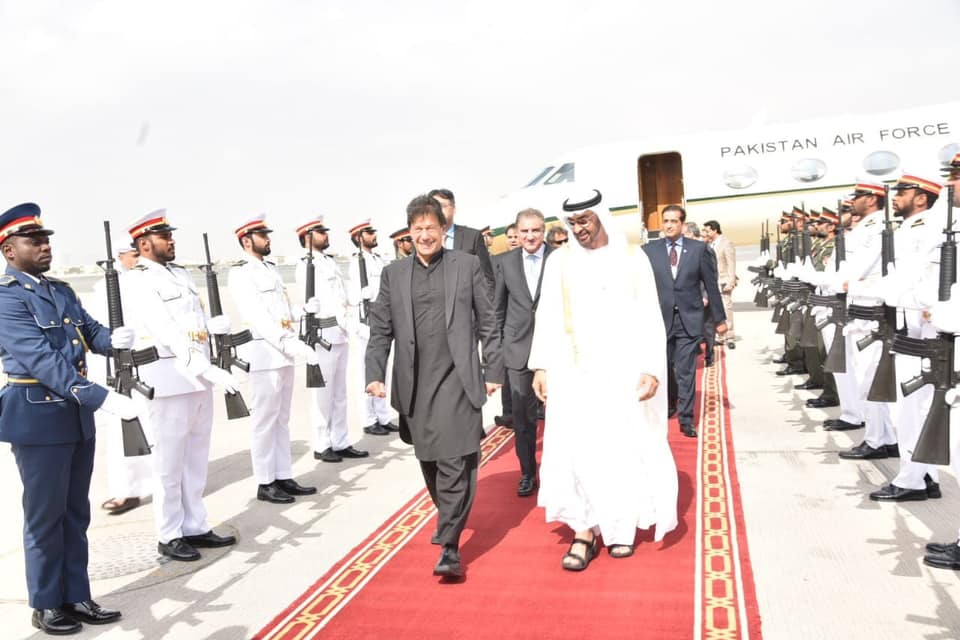 In his key note address at the summit, the PM will highlight his vision for a strong and prosperous Pakistan . He will encourage investment in different sectors of Pakistan 's economy.

The annual gathering of heads of states and governments, policy makers and experts will provide an opportunity to discuss improvement in governance through reform, innovation and technology.

The premier will also meet the UAE leadership.

ISLAMABAD - Prime Minister Imran Khan will visit Dubai on Sunday to participate in the 7th edition of the World ...

Prior to departure for Dubai with Prime Minister, talking to media, Foreign Minister Shah Mahmood Qureshi said that governance is a big issue of our region and good governance is imperative for Pakistan .

He said Pakistan is facing various problems due to bad governance in the past and the Prime Minister Imran Khan is striving hard to introduce model intuitional reforms to improve performance of government departments.

During the visit, the PM will also hold a meeting with the chief of International Monetary Fund (IMF).

Qureshi said Pakistan wants to move forward with IMF with on conditions which will not affect common men.