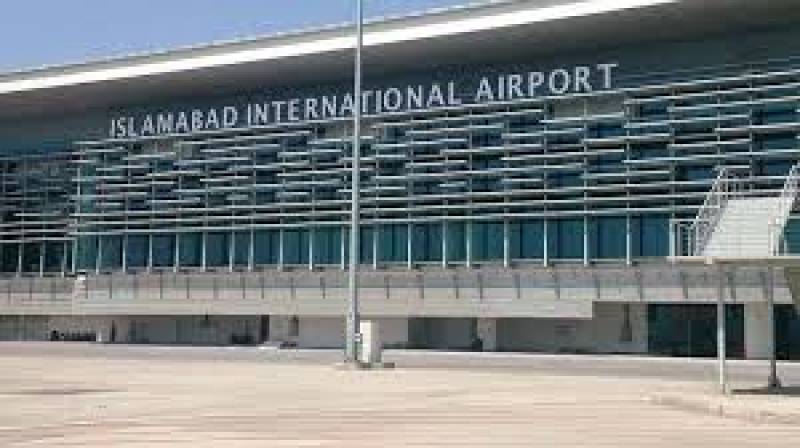 The woman identified as a German national was taken into custody at the Islamabad International Airport after she reached through Qatar Airlines' flight.

The FIA officials have denied her entry and she, according to reports, will be deported through any available flight.