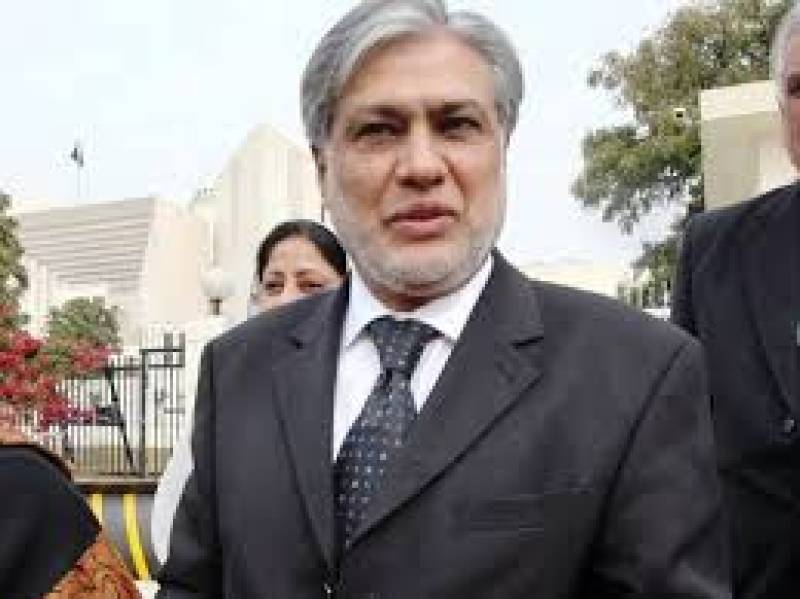 According to media details, a petition was filed by Ishaq Dar’s wife, Tabassum Dar in LHC against the conversion of former finance minister residence into a shelter home. She took the plea in the petition Islamabad High Court (IHC) had issued a stay order against the auction of this residence of her husband.

Government of Punjab has converted this residence into shelter home illegally. This step by the Punjab government is alien to law and constitution.

The LHC has sought reply from Punjab government within 10 days with reference to petition from the wife of Ishaq Dar besides issuing stay orders against converting Ishaq Dar residence into shelter home by the provincial government.

It is pertinent to be mentioned here that government had announced to put Ishaq Dar residence Ajveri house to auction, however, the IHC had stopped the auction.