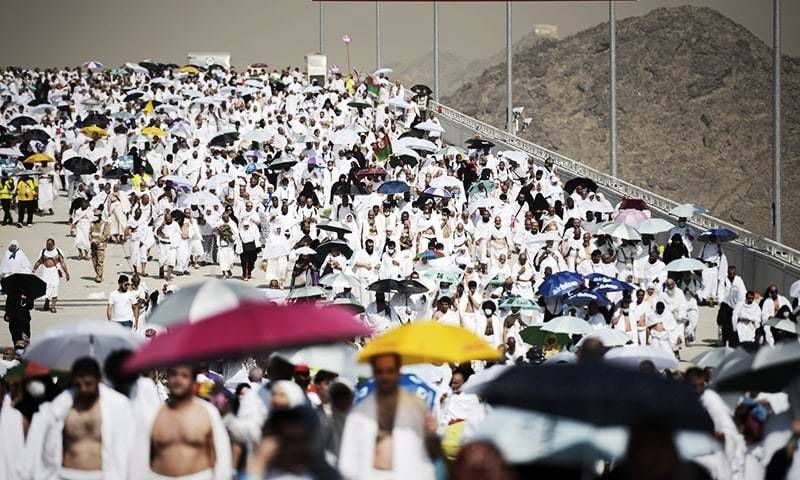 JEDDAH - The Pakistan Haj Volunteers Group (PHVG) has prepared two mobile applications for the guidance and assistance of millions of pilgrims in Saudi Arabia.

All information regarding the Camps (Makaatib), Jamaraat, Train Stations, Slaughter House, Hospitals and clinics, Civil Defense, Roads, Zones in Mina are available in these applications .

Another important feature of these applications is that if the map of Mina is already downloaded then these can be used without any Internet connection any time. In previous years thousands of pilgrims have used these applications during Haj and found these very useful.

PHVG volunteers have updated these applications for their Haj operation 1439H. PHVG has also developed another application “PHVG Razakar” for its volunteers and for all those who would like to join PHVG as volunteers.

In this application all required information regarding the registration, recruitment, training of volunteers, their team details, accommodation and scope of work are available.