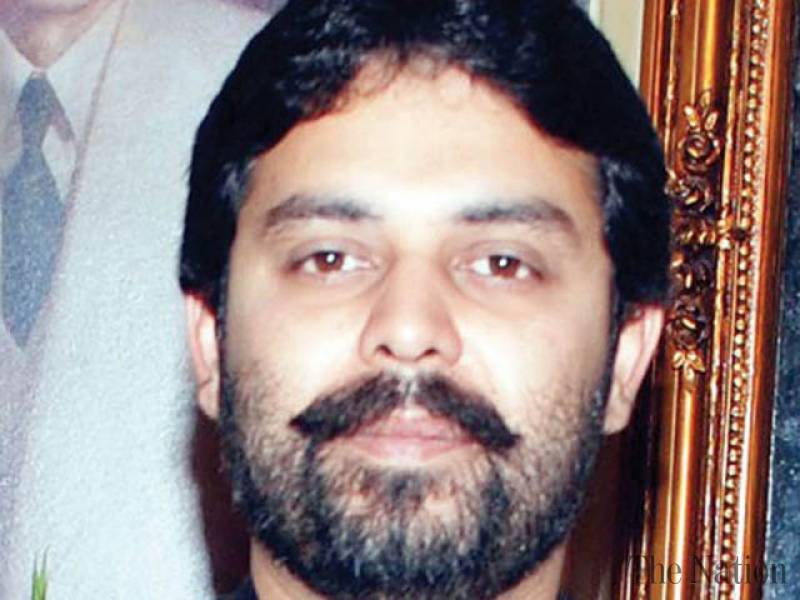 According to media reports, the politician from Dera Ghazi Khan district of Punjab will announce his inclusion in PTI at a meeting with Imran Khan in Bani Gala.

Khosa will contest the next election as an independent candidate with the support of PTI, moreover, his brother Saifuddin Khosa has already joined Imran's PTI.